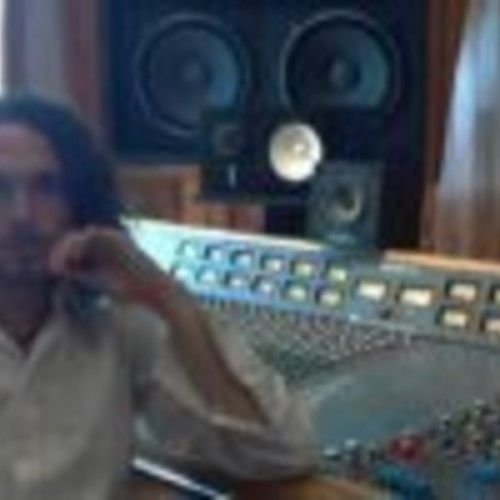 Born in Los Angeles, I have worked in the entertainment industry for well over a decade. I’ve founded several successful companies and have since established close relationships with the biggest names in the business.

In 2008, I founded Levy Entertainment Group, LLC. and Levy Music Publishing, LLC. In 2010, I began the design process and construction of Studio Malibu, a world-class studio and VIP event space located above Billionaire’s Beach, Malibu. Immediately after opening in 2012, we hosted Kesha and recorded her album “Warrior”, soon to follow were numerous productions for Britney Spears, Nicki Minaj, Zedd, One Direction among others.

In addition to producing & recording music, I have been directly involved in the production and post-production of feature films, television series & commercials with clients such as James Cameron, Ron Howard, Chris Hemsworth, Cindy Crawford and many more.

Within the first year of business, my efforts at Studio Malibu generated over half a million dollars in sales. To date, Studio Malibu has become one of the most exclusive studios and event spaces around the globe. If possible, I’d like to discuss how my companies or I might be of benefit to your brand or institution. 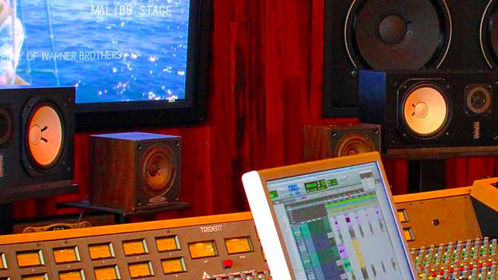 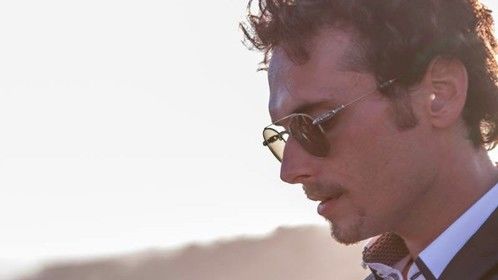 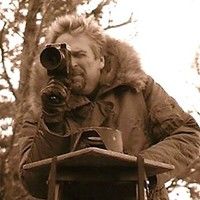 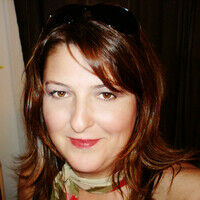 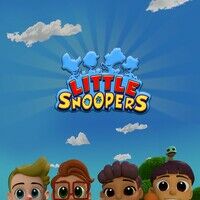 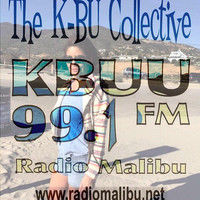 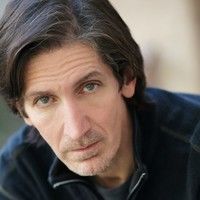 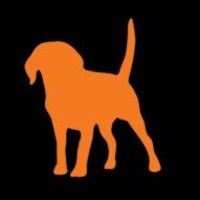