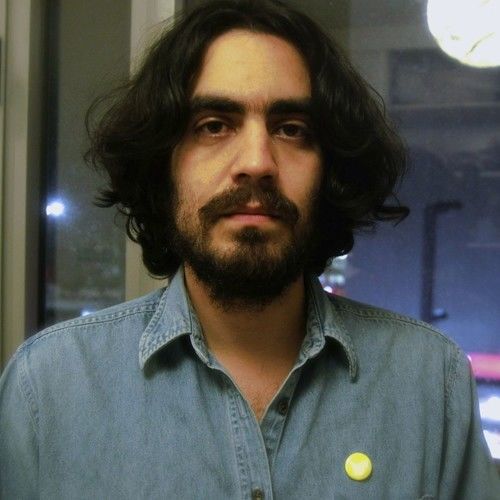 I am a fan of the absurd, the eccentric, the black humorish, the slaying of holy cows and the dive into human relations.

I am working on 2 feature films with Israeli producers attached. For more info view my website:

I am also working on a horror-suspense feature film, aimed to be filmed in Berlin, Germany. 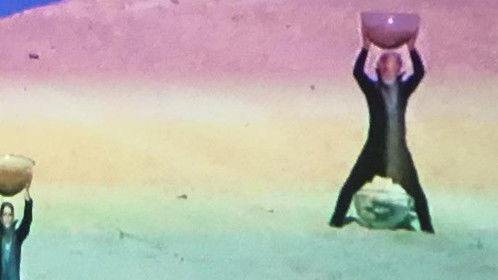 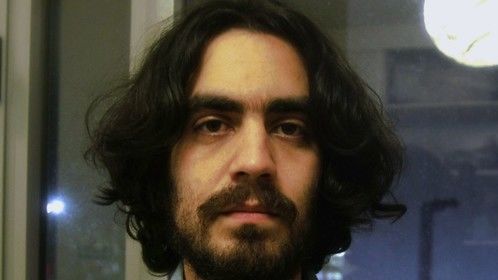 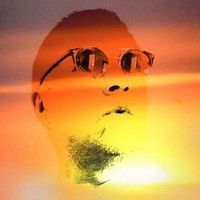 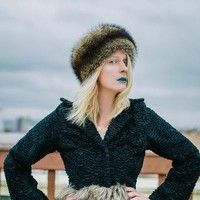