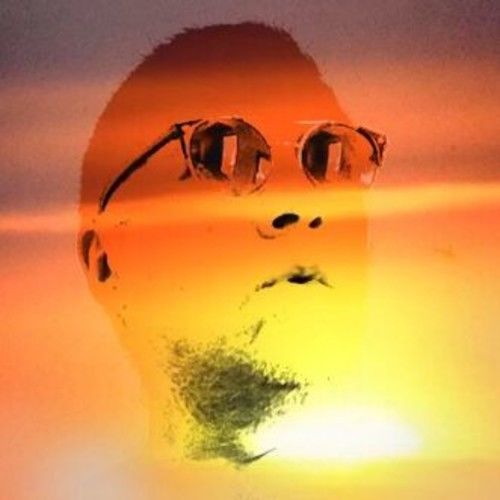 South African born and bush educated, a University of Cape Town graduate, and a product of braaivleis, rugby, sunny skies and fine dining. Traveled to the four corners of the world, worked and lived in the go-go bars of the rich and famous, former Wall Street trader, scuba dived the Great Barrier and Red Sea, jackerooed on the sheep stations of NSW and Victoria, former Navy diver and underwater explosives expert, conducted sea search and rescue off the Mozambique Channel, and braved the jungles of Africa. Narrowly defeated in a nomination contest to run for Parliament, on an anti-crime and anti-apartheid ticket, during South Africa's apartheid era. 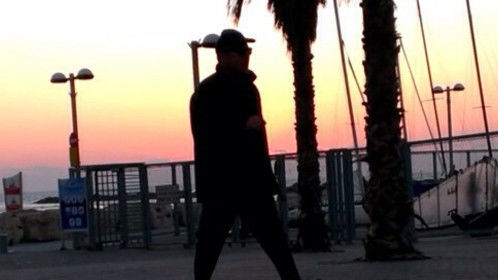 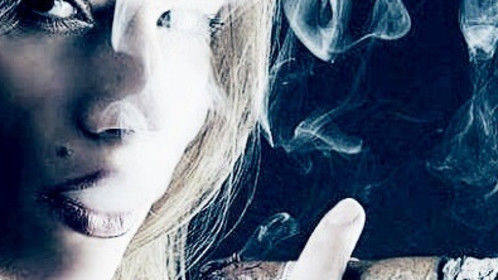 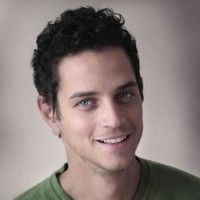 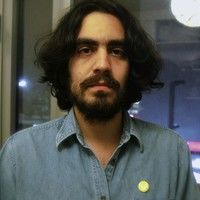 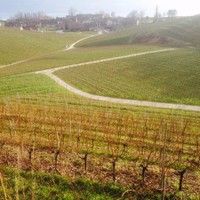