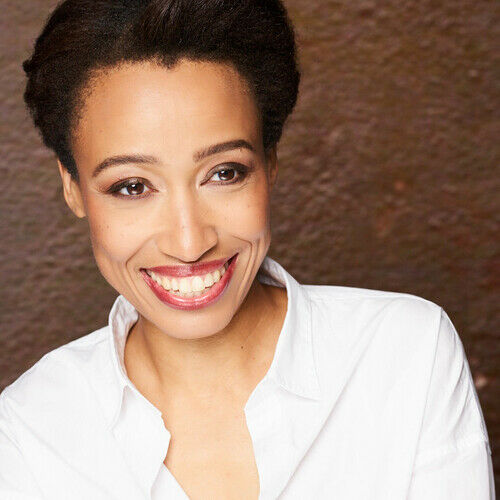 I decided to become an actress in 2007. Many people would say that I was too old to become one. But life is short and you have to make the best of it. I decided that in order to become a good actress I would need proper training. So I got training in Meisner while living in Australia. Then I studied at The Actors Temple in London.

I landed some gigs in Australia and in The UK, then while living in Warsaw I got parts in films and TV series, and in commercials.

Now I am making my own films and looking for the next challenge, hopefully in Los Angeles. 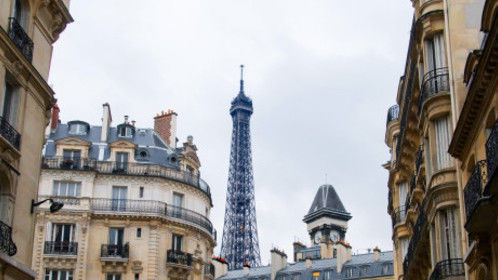 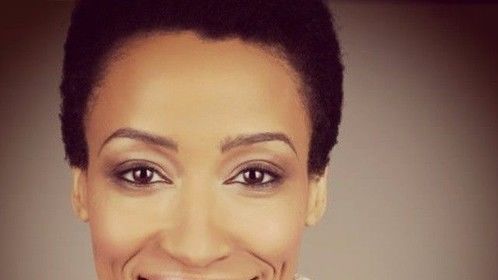 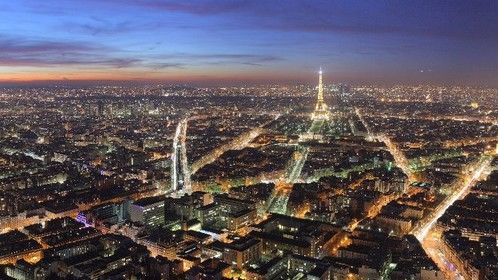 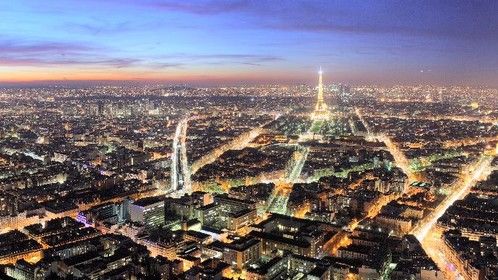