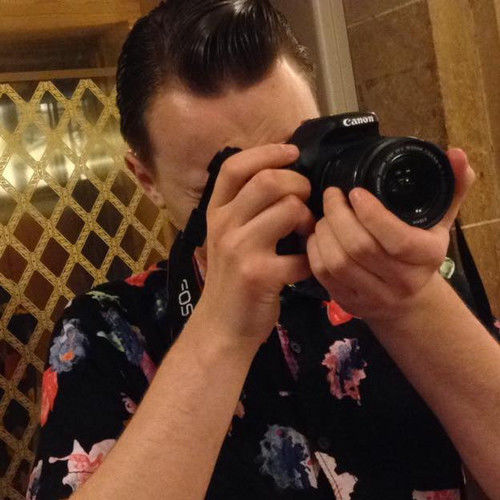 I'm an aspiring filmmaker from Minnesota. I currently do any video/editing work that I can get my hands on, which mainly consists of music videos for local artists. I've shot and completed 3 short films. Two of which I made as a kid, so quality wise they're garbage. The other one I did was about a month ago, and is on it's way to getting finished. I've worked many years to buy all of the equipment that I need to make a film and I feel I now have enough to do so. But my main passion lies in writing, directing, editing, and acting. All of which I have done to an extent. I feel as if writing, directing, and editing go hand-in-hand for me and I love doing all three. I have been into film-making since I was 6 years old, inspired by the Universal horror films of the 30's, 40's, and 50's. I gradually discovered and appreciated the works of many directors as I've gotten older. My favorite genre of film would be horror. I love and am inspired by many horror films, especially low budget ones from the later half of the 20th century. They have an allure that I find both entertaining and inspiring. That being said, I understand the principles of what makes a good and scary horror film. My other favorite genres are dramas and comedies. I prefer darker dramas, especially ones about crime. Acting is something that I haven't really pursued much, but have been interested in since I fell in love with film in general. Lon Chaney Jr. playing the Wolf Man really sparked my interest in acting and Bryan Cranston's performance in Breaking Bad has furthered it.

Unique traits: I have an interest in graphic design and I'm not all that bad at it. 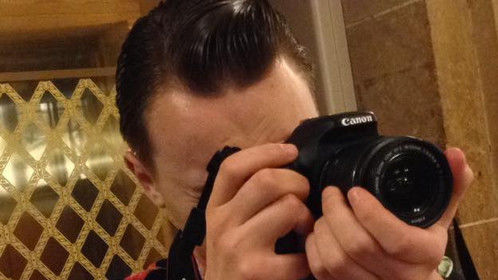 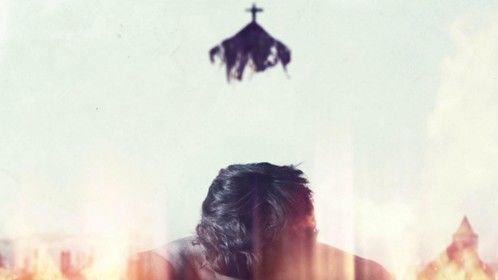 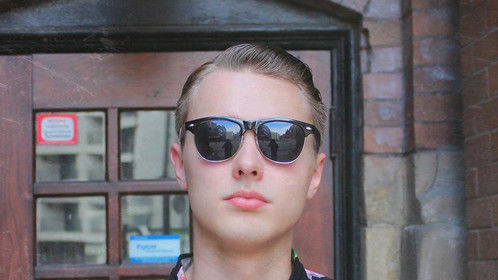 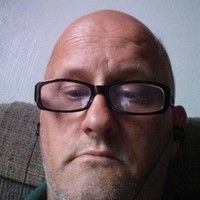 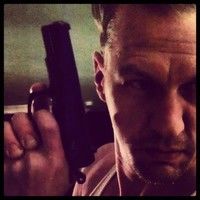 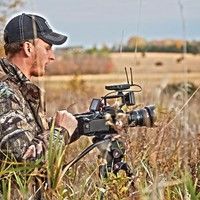 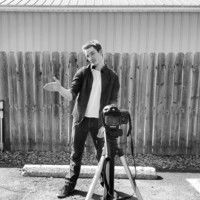 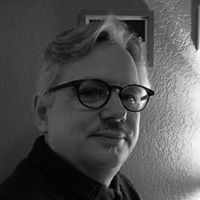 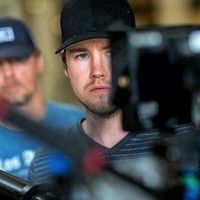 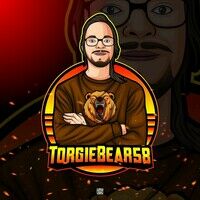 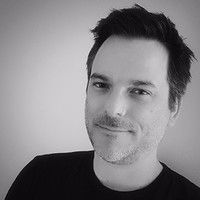 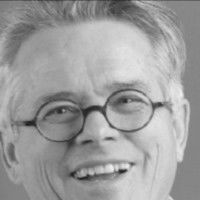 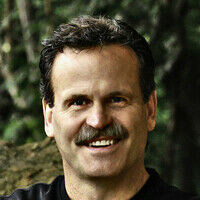 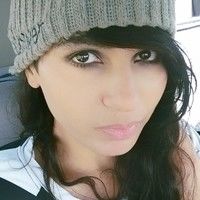 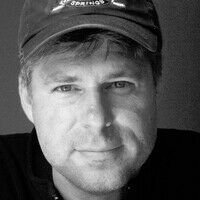 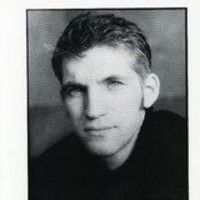