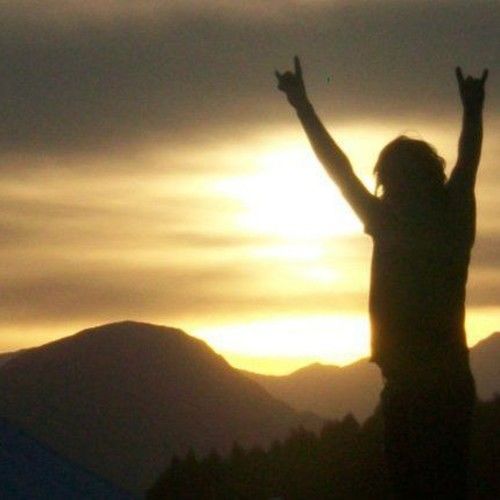 Keven Siegert has been producing documentary films and video for nearly thirty years. He is a recipient of the “Golden Raster” award for lifetime achievement in media production from the Health and Sciences Communication Association (HeSCA) and winner of multiple international film festivals including Best of Show at the New England Independent Film Festival. In 2000, Keven was named “Video Artist of the Nineties” by the Tucson Citizen and was awarded a Pima County Artists Fellowship.

Keven is an avid outdoorsman and often conveys his experiences in the wilderness to his work as a painter and photographer. He produces artistic projects in many mediums through his production company, Telepathic Stuntman () and maintains an active blog promoting Creative Visualization. 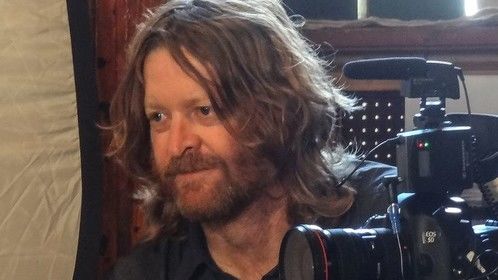 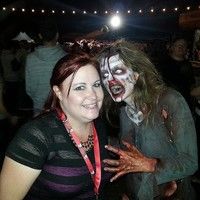 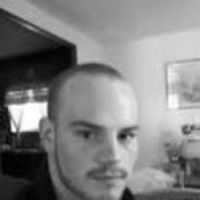 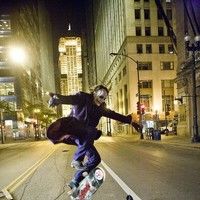 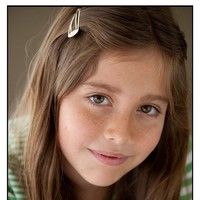 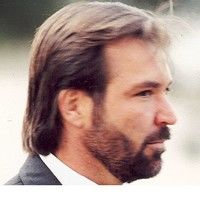 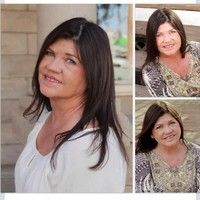