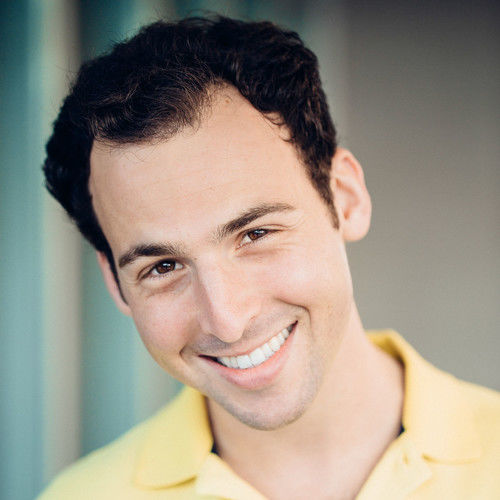 Sam Mandel is a native to Los Angeles. He discovered his love for acting at age 4 and pursued it professionally 5 years later, but not before becoming a world traveler. From ages 3-7, Sam sailed all over the world on a 71-foot yacht with his mom, dad, and older twin sisters. He has amassed over 40 principal credits in film, television, commercials, print, theatre and voice-over; including several national commercials (Pokémon, Discovery Channel, McDonald's, Bleacher Report, 23andMe, and more), as well as series regular on ABC/Disney pilot "The Big House," recurring guest star on "Everybody Hates Chris," and guest star/supporting roles in Russell Simmons' "Hungry," DirecTV's "Kingdom," the politically-charged feature film "The Last War Crime," David Fincher's "The Social Network," and Bennett Miller's "Moneyball."

Directing is a new passion of Sam's which was further stoked after he was honored with four wins for "Best Director" at international film festivals with his directorial debut of "Charade," a music video he wrote, produced, and directed. In addition to acting and directing, Sam enjoys writing poetry and rap and can be found around town sharing new pieces. 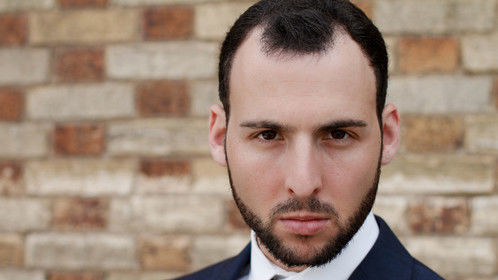 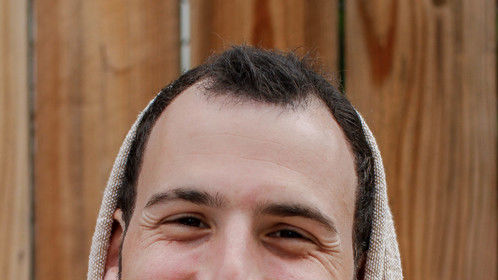 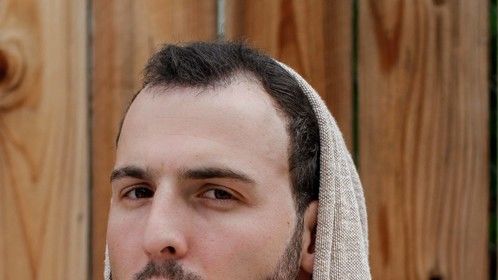 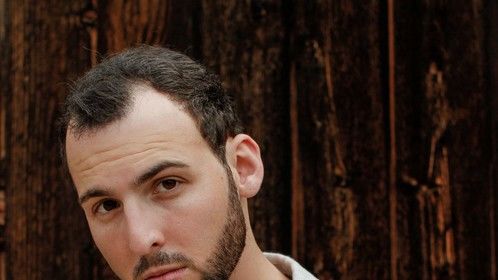