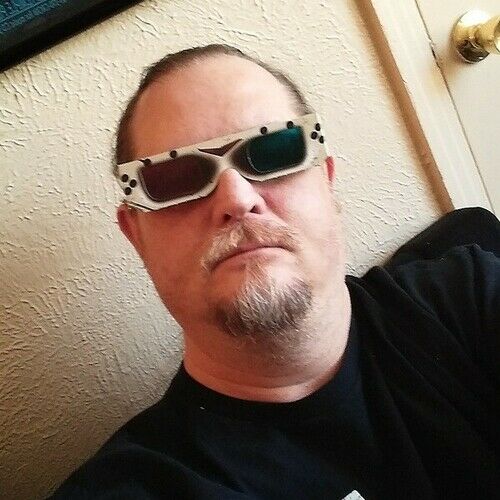 In a world....no, umm...In a Time.....no, okay let's go with this. Hi, my name is Mike and I have been an avid movie lover for as long as I can remember. In my youth I should have taken a clue from my own brain that I was meant to be a filmmaker when I saw "The Last Starfighter" and had started thinking up a sequel to it, but alas I did not take the message from my brain and trudged forth to become a rock star. That also didn't pan out over the years and then it hit me. I love movies, I have a talent for story telling and entertaining, so thus I should make films. I have been working on becoming a successful filmmaker since around 2003 or so, and I intend on sticking with this as there is nothing else I can see myself doing. My preferred genres are Horror and Sci-Fi, and have spent time writing both short and feature length films and have attempted to shoot a couple of them. Currently, I live in a small rural community and there is not a lot of interest not only in Horror but also in film in general, but yet I continue to move forward because I know that the effort will pay off. 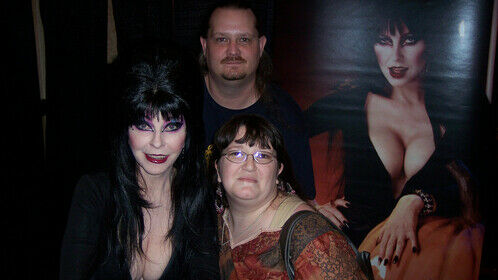 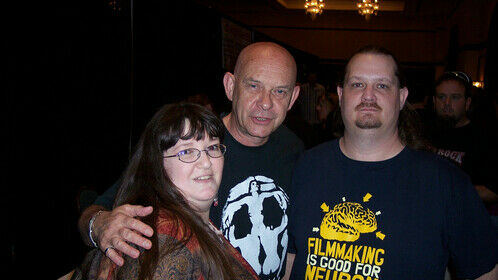 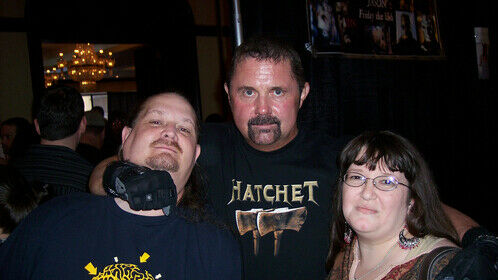 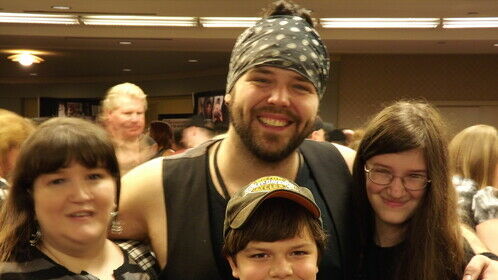