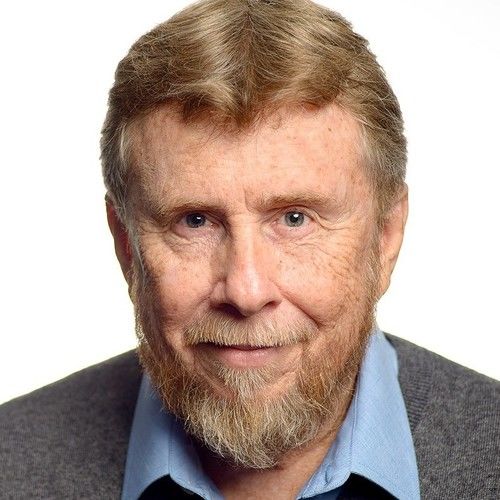 SAG-AFTRA actor (since 1978). Producer and lead actor on SOMEWHERE BETWEEN HEAVEN and HELL a short film shot in Shreveport, LA in 2016 for entry into the Louisiana Film Prize competition. I also produce and host ACTORS TALK an audio podcast for actors and others interested in the actors journey. Currently in development stage for THE DARK PLACES, a short film about a troubled young woman struggling to find hope and relief from selfharming. 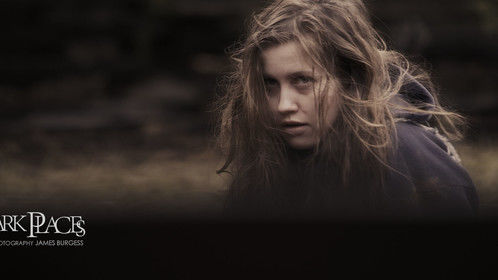 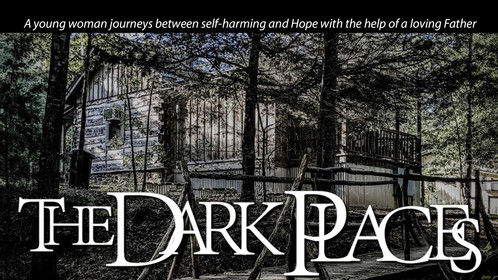 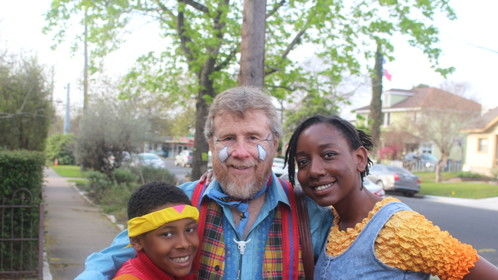 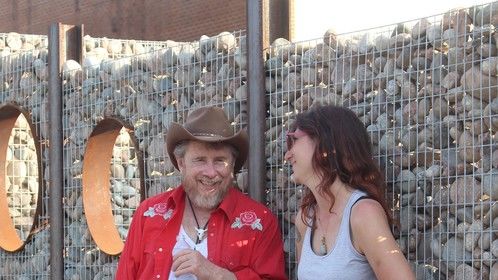