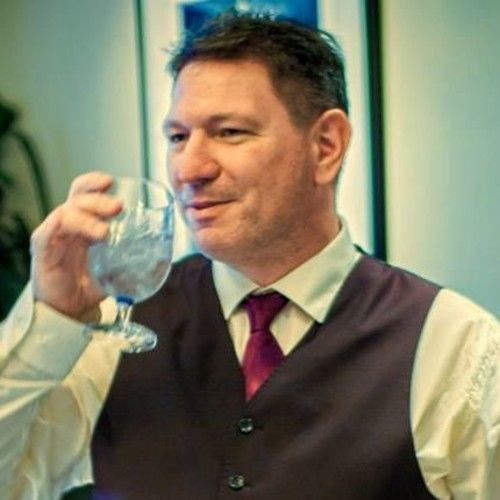 After working in IT for longer than I care to admit, I went back to school to study literature and writing. Really, anything that could make me a better writer. Psychology. Philosophy. Women's Studies. Screenwriting, eventually.

Following a good run at Santiago Canyon College and three degrees, I've transferred into the UCLA School of Theater, Film and Television, where I'm concentrating in Screenwriting and learning more than I ever imagined about the film and television industry. Go Bruins! 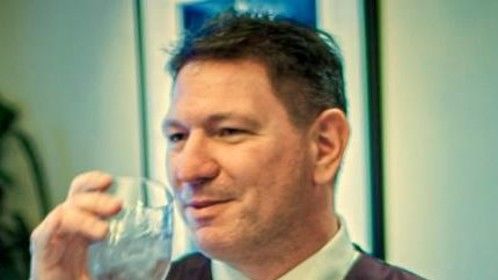