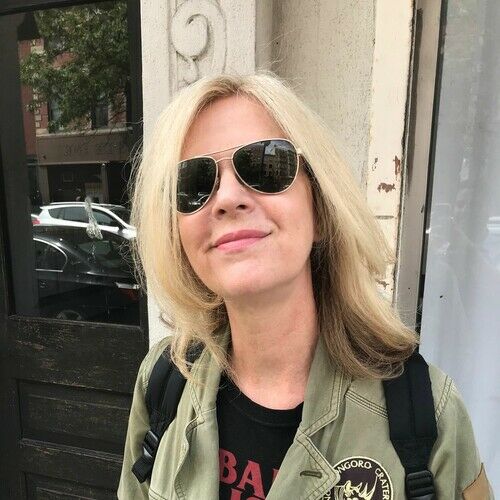 I'm a brand-new Moth story-slam winner, a journalist and screenwriter in New York City. My writing has appeared in Forbes, Newsweek, The Daily Beast, Alternet, HuffPost and The New York Times, among other publications. My dramatic feature screenplay ("The Judas Horse" ), is based on my investigative series in Forbes to shut down a brutal slaughter house in a small East Texas town. My recent TV comedy series ("The Modern Christian Spinster's Guide to Love in the 21st Century") is about a motorcycle-riding Sunday school teacher who enlists God's help as a dating coach in New York City — and all hell breaks loose.. 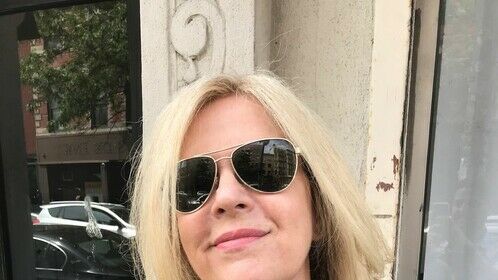 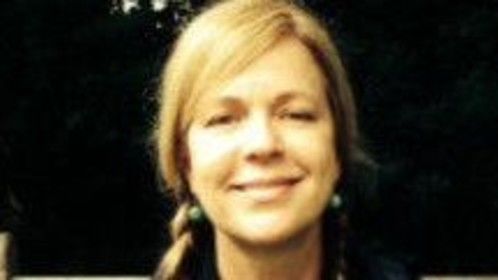 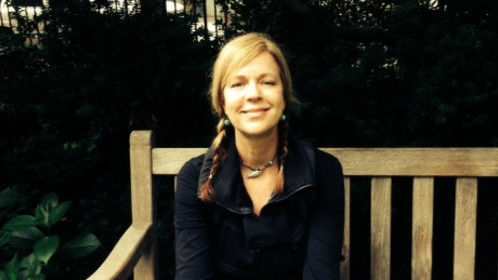 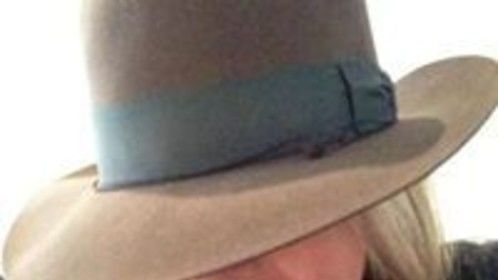 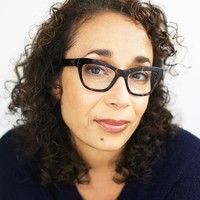 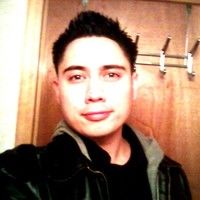 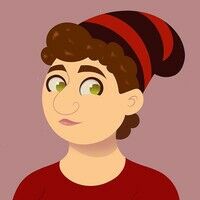 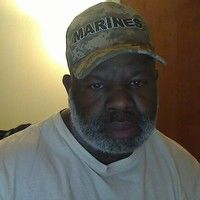