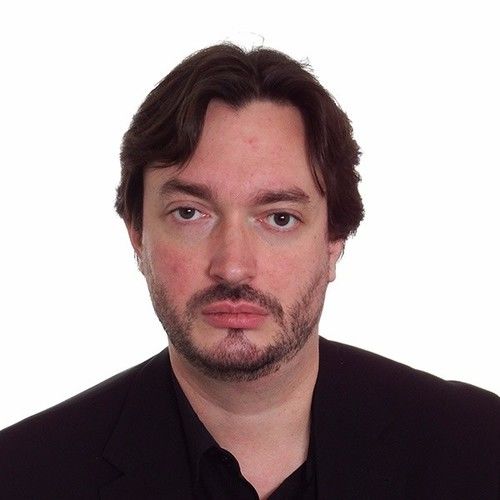 Wrote original soundtracks for various fiction films and documentaries, including THE SMILING MAN by AJ Briones, which got support from Eli Roth through Crypt TV with 9+ Million views, and got broadcast by Robert Rodriguez on El Rey Network with an introduction by John Carpenter 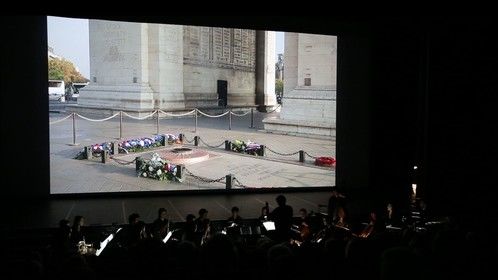 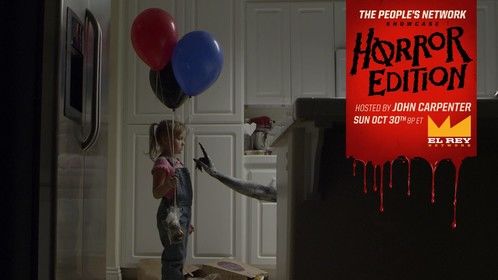 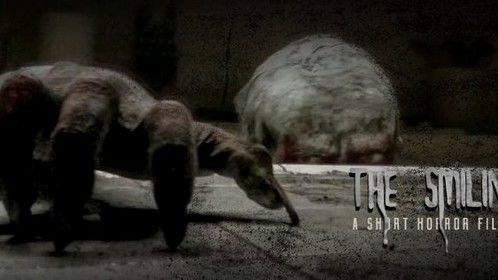 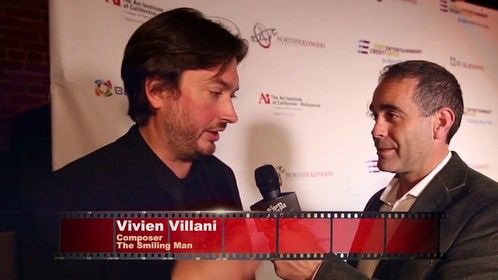 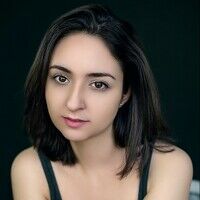