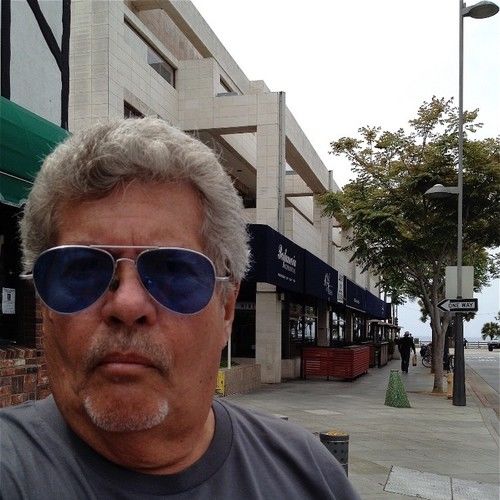 I am a Veteran of the U.S. Navy. Hospital Corpsman, 1966-1970. After my discharge I did a 2½ year stint as the Public Relations Director in the Wrestling office at the Olympic Auditorium in Los Angeles. After that I went back to school, graduating with a Microbiology degree from USC in 1976. I spent the years from 1976-1987 in the medical field as a medical technologist at Mercy Hospital in Bakersfield, CA, Kuikini Hospital in Honolulu, HI and Medex Laboratories in Garden Grove, CA. Leaving Medex, I was a QC Tech at Kendall-McGaw Pharmaceuticals in Irvine, CA.

In October, 1987, I started my commercial photography business specializing in advertising photography. In 1993, I was booked as an extra on Sister Act 2 and the rest is history. Since then I have worked on numerous productions both large and small, both in front of and behind the camera. Links to my work can be found in the Links section. I have a small production company, aumakua productions, and am currently developing an episodic documentary series about the British bands of the '60s and '70s, They Came To Play. 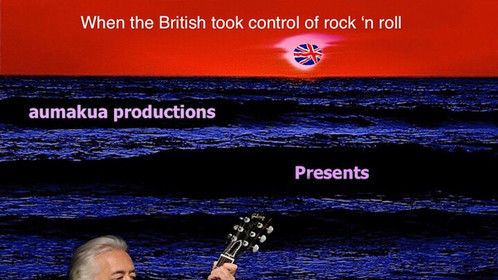 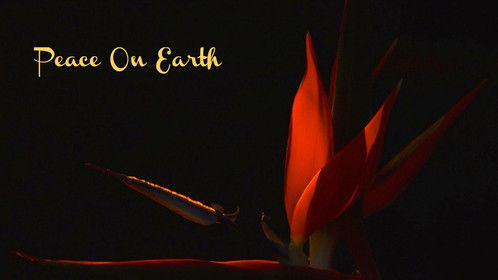 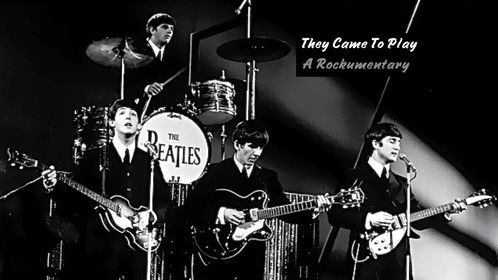 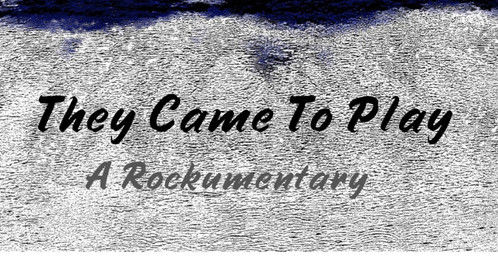 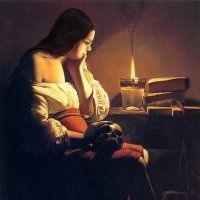 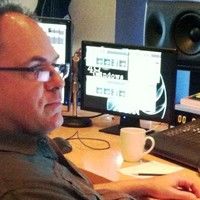 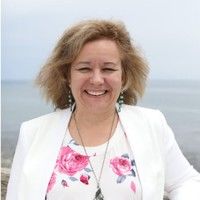