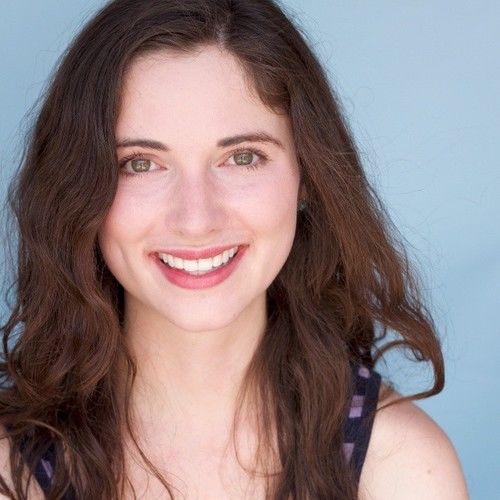 Andrea is a screen and stage actress born and raised in Los Angeles, California. She starting acting at the age of 9 and singing when she turned 11. Theater credits include the national tours of Spank! The musical, Spank! Harder: The Musical, and the world premier of Perfect Quiet Place. She has appeared in several Buzzfeed videos, as well as short films and feature films. 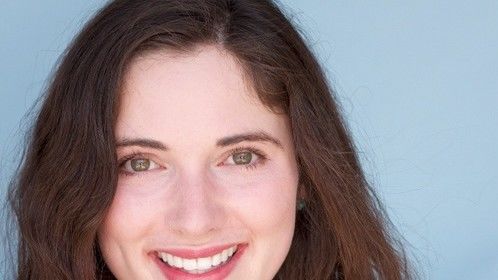 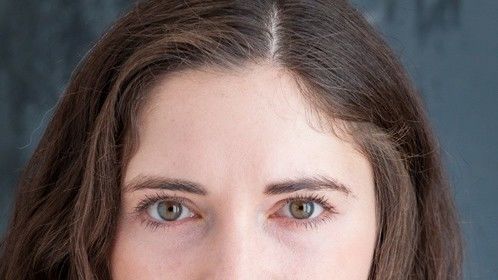 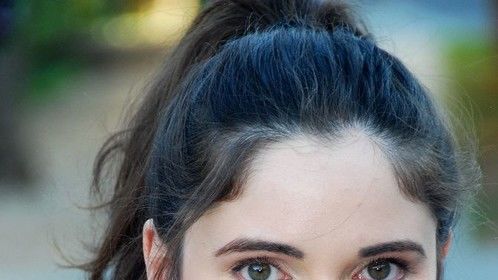 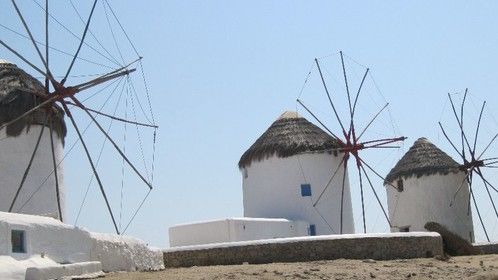 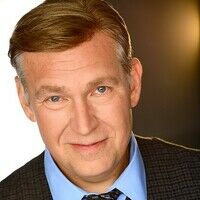 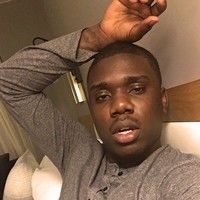