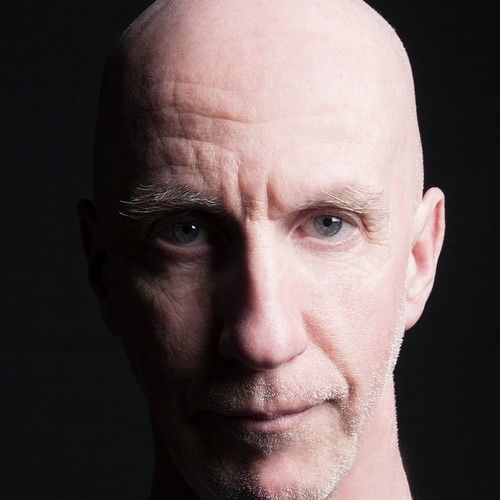 Chris has always admired creative multi-taskers who get involved in almost every aspect of a films make-up. ‘ The Encounter ‘, Chris’ latest full length documentary, is a shining example of this as he wrote, directed, edited, sound designed, scored and mixed the film which premiered in August 2021 at the First Hermetic International Film Festival in Venice, Italy.

Chris has been working in film and music since 1999 and has had many memorable experiences. Of note is his sound work on the UK series “ Naked Attraction “, recording detonations in a Gold Mine, learning the fundamentals of the oud to score a film based in Afghanistan and so many more.

Chris tells stories in many different mediums. He is a published author (C.M.Hindmarsh THE FORGOTTEN), he’s sold a TV script, his radio-plays ‘Zoe’ and ‘Sanctuary’ air frequently and nationally on CBC radio, his music scores have featured in over 25 plays and many films and videos including ‘ Fatima in Kabul ‘ and ‘Unveiled: The Kohistan Video Scandal’ (both multiple award winners).

He loves the adage that “you can’t know a subject fully until you’ve taught it” and to that end Chris has taught at Vancouver Film School and many other post secondary venues and is currently creating an online scriptwriting course.

Chris is a well-spring of creativity and has many projects on the go and at various stages of development. He is currently pursuing funding for an animated short film, a feature drama and he’s learning how to play the ney flute. 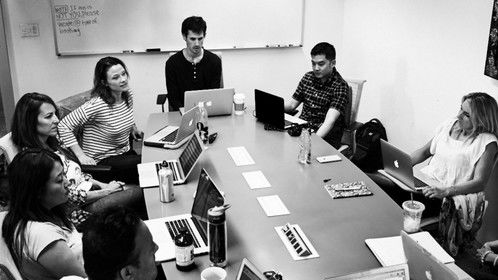 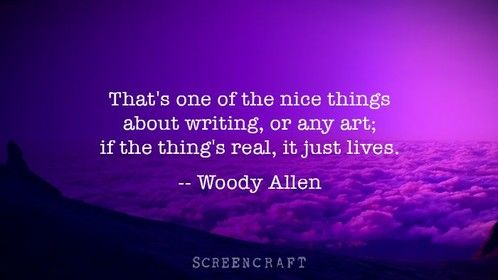 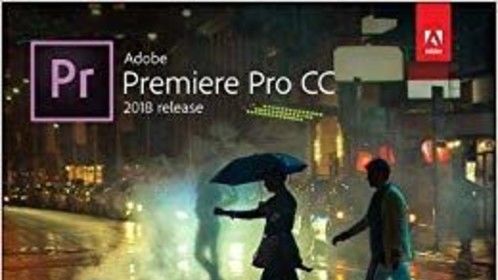 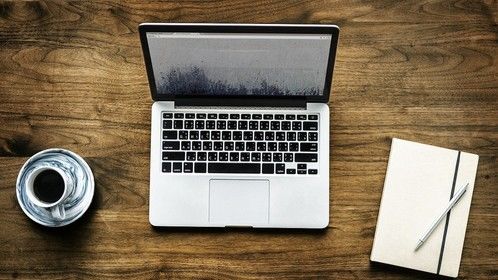