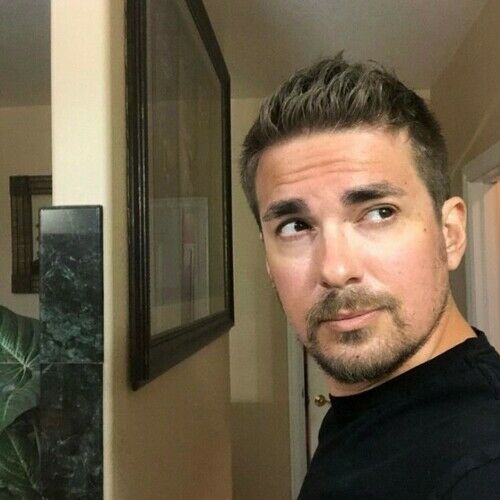 I am a writer/actor/director from Los Angeles, Ca. I started as an actor doing background gigs in 2001-2002 for KIDS casting agency. I continued acting at East Los Angeles JC from 2004-2006 while playing baseball for the school in which I received my AA in theatre . I turned from acting to writing while studying at the New York Film Academy, and followed the passion at The Groundlings School, and Second City Improv for sketch comedy. I am constantly creating whether it be writing or making solo videos that help express the thoughts, feelings, and ideas going on in my wild imagination. I hope to build relationships that can help this passion for creating and entertaining. 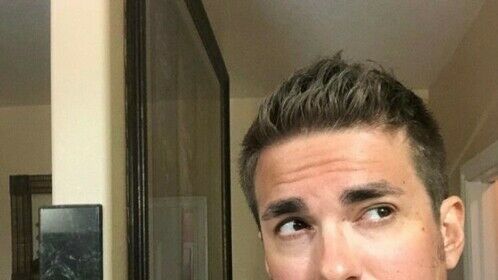 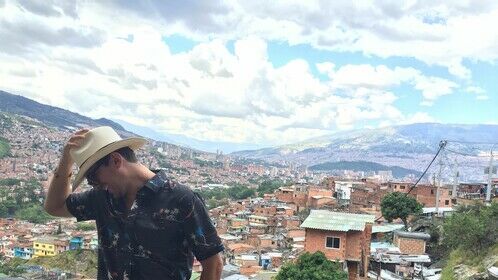 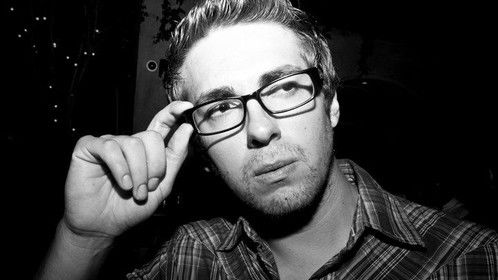