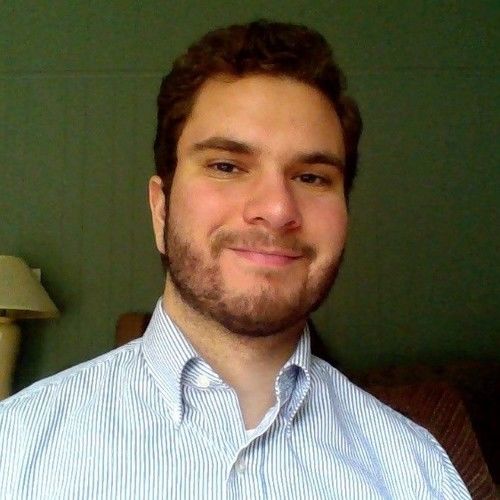 I began writing at 7 when I was inspired by a book series titled "Guardians of Ga'Hoole," which followed a band of owls on adventures around a treacherous world. However, I thought it'd be better to include all sorts of raptors, instead of just owls. So I started my own book that had a core group, which included all sorts of birds of prey.

I eventually changed it to griffins while I spent the next 13 years rewriting it, and then rewriting the rewrites. I finally got it published in January of 2015, and that was also when I switched to screenwriting. Since then, I've completed 1 feature-length script, as well as 3 pilots, and am working on a 4th.

I myself have changed a lot since then, as well have my inspirations. Steven Speilberg has always been and always will be one of my favorites, however, I've since added Michael DiMartino and Bryan Konietzko to that list. They created the show "Avatar: The Last Airbender" ("Legend of Aang" in Europe), as well as its sequel, "Avatar: The Legend of Korra," my 2 favorite shows.

The Avatar Saga as well as the Batman Saga (and DC by extension) have both become my favorite sagas and have a lot of influence on my writing style; Avatar especially, as it masterfully combines and balances drama, humor, romance, action, as well as pretty much anything else one could think of.

Right now I'm concentrating on breaking into Hollywood, and the first step is getting representation, which is why I've come here. After that, I plan to get a full-time job as a writer and move out to Hollywood, before eventually getting my own work produced. But that's still a little ways off.