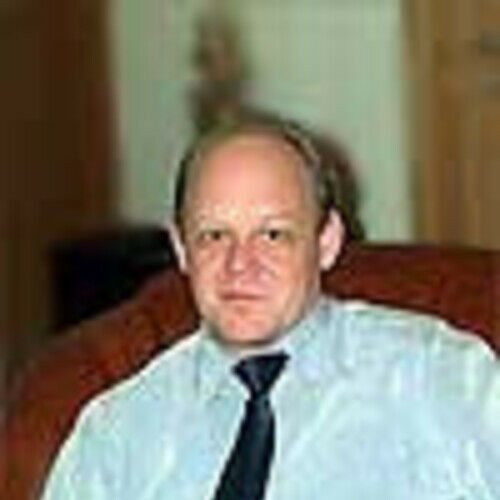 Born in Iceland, where I lived till 1998, when I emigrated to the UK. I was raised bilingual, and started interpreting at age 5/6, and fell in love with acting, as my mum was on the entertainment committee for 2 different inter cultural societies; Which led to me setting up plays in my back garden. I became involved in copy writing at an early age, as well as translating, which led to my writing articles for the local news paper and magazines. I've since then also GHOST WRITTEN articles for the web. I've written and published 4 e-books on SMASHWORDS.COM, Quality controlled scripts for CARLO COLOMBO PRODUCTIONS, as well as done extra work, t.v. commercials and also acted in a music video. In addition to this, I have written a few scripts, which are awaiting judgement in their respective competitions. Have done 3 specs for competitions, and 2 plays + 1 short story, also for competitions, one of which the Actor David Suchet (Hercule Poirot) will be on the judging panel. Am busy altering 2 of my books into screenplays (after getting constructive criticism from the experts of the competitions I've participated in). Most importantly, I am working on a sequel to my script entered into STAGE 32's feature film competition. Love the success stories I keep reading about, and the increase in my networking. Definitely made the right choice, when I joined. Once I have polished off the other scripts, I will follow those with a success story, and do a pitch session. That's the way (as the Honeycombs sang back in the 60's).

Unique traits: Bilingual published author who's most recent e-book/paperback is A MESSAGE FROM BEYOND. Helgi has worked as an extra for SAGA FILM, Channel 2 in Iceland and the BBC in the UK, as well as investing in the industry. Latest investments are 'IBIZA UNDEAD' (also known as 'ZOMBIE SPRING BREAKERS)and 'HERETIKS' (Yes, it is spelled with a 'K' (a.k.a. 'THE CONVENT'). Just written a screenplay, based on my latest book, and am working on a children's book which I want to adapt as an anime. Am looking for a manager/agent. 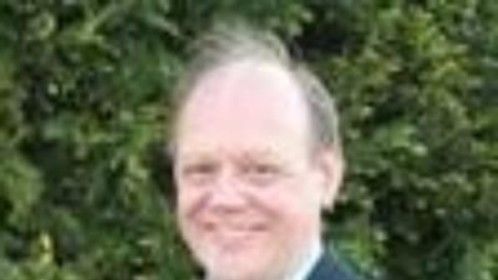 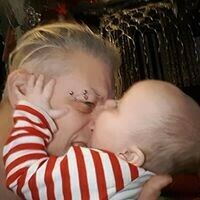 David Oneill
Other and other
Manchester, United Kingdom
View all (202)