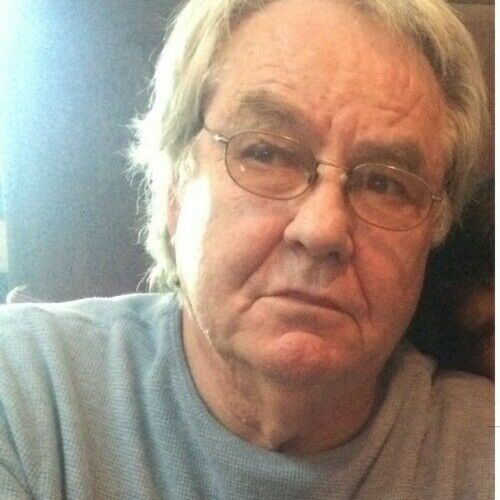 Mark Mc Quown is an Award Winning/Produced Playwright/Screenwriter and Novelist with credits on the IMDB at for the film “PJ” (2008) starring John Heard, Vincent Pastore and Robert Picardo. Mr. Mc Quown’s early publication history was for Petite Magazine in Los Angeles in the 1990’s. Since then Mark has been honored as a Quarter Finalist in the 1997 Chesterfield Screenwriting Fellowship with “Pier 21”, as a Semi-Finalist in the 1998 Chesterfield Screenwriting Fellowship with “The China Tiger” and a Quarter Finalist in the 2000-2001 Scriptapalooza with “Jane, The Legend of Mountain Charley. “Graduate School” was named the fourth place winner in The 2006 Winter Script Network Contest in Los Angeles. Mr. Mc Quown just finished his first 317 page fiction novel, Marlowe, about a mouse who learns to speak, wear a suit and saves the world from a voracious viral epidemic that kills all animals in its pathway.

Mark possess an MFA in Directing from The School of Theater, Film and Television at UCLA and is a member of The Screen Actors Guild/AFTRA, Actors Equity Association along with The New York Dramatist Guild and The Association of Los Angeles Playwrights. 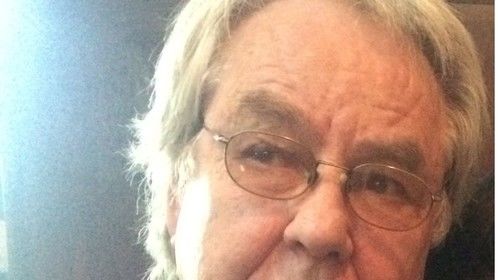 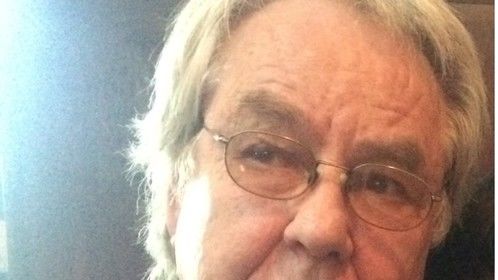 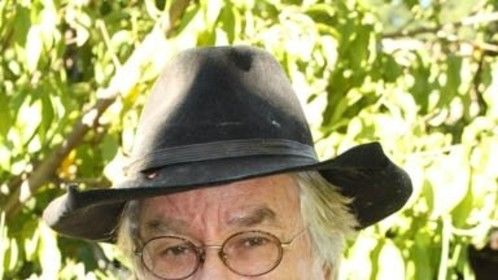 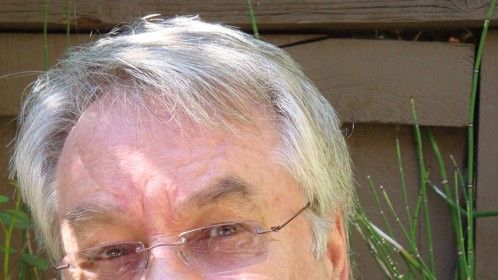