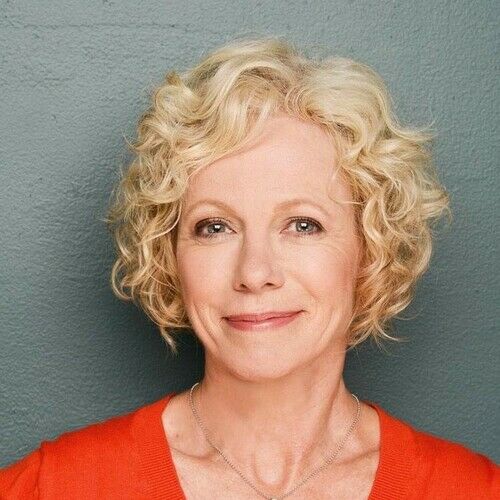 Penny recently directed MARTIN'S HAGGE, Gordon Pinsent's intriguing story about Martin, a despondent writer, burdened with Hagge, his wily personification of anxiety and depression, but after freewheeling Norah encroaches on his workspace, he learns apathy may be a choice.

Penny has produced over 15 concept television pilots and short films with The Incubator Studio and has also created several videos, short film trailers and a web-based pilot called Grateful Tails about the bond between owners and their pets. She recently produced a 21-episode web series called The Giant Comes Out, which screened at the LA Comedy Fest.

Penny entered the filmmaking world later in life, however her previous careers in nursing, pharmaceutical sales and government affairs continue to inform her story telling. 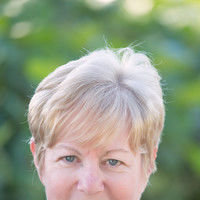 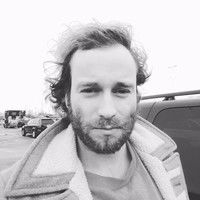 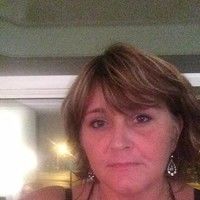 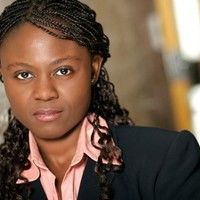 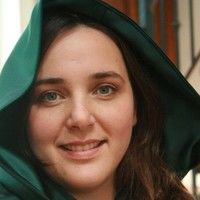 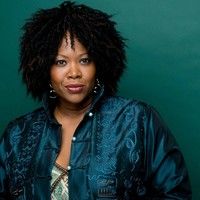 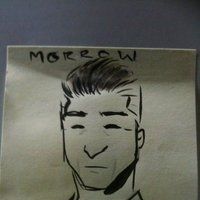