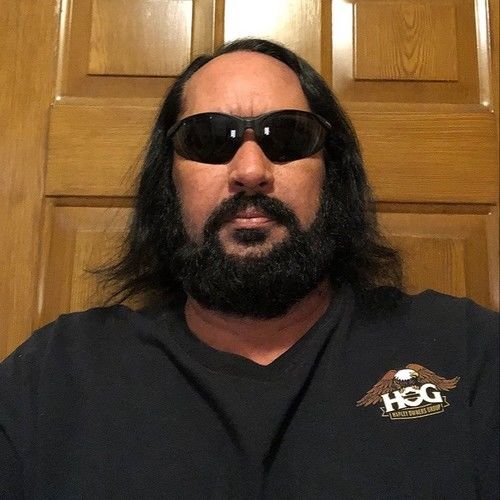 I am 48 yrs old and have worked as a project manager in structured cable for almost 20 years. I decided in 2016 I wanted to follow my dreams and change to the world of Film. I started attending The Los Angeles Film School in Aug 2016 and will graduate with my associates in Feb 2018. I have studied the work flow of film from conception through release. I have worked with Movie Magic Scheduling and Budget, Avid Media Composer, Premier Pro, Final Draft, Word, Excel, Power Point, Photoshop, and After Effects. I have worked on many films through the school in the following positions Producer, Director, Writer, Actor, Grip and Electric, Gaffer, Production Design, Set Decorator, Assistant Editor, and Production Management. 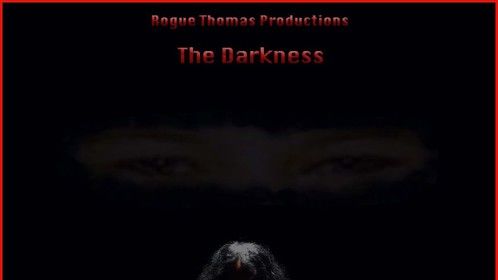 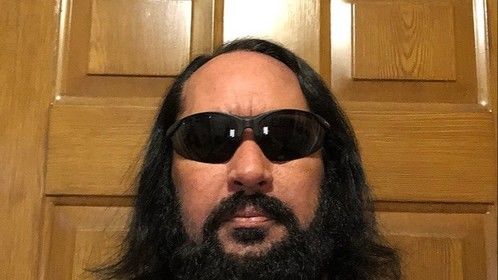 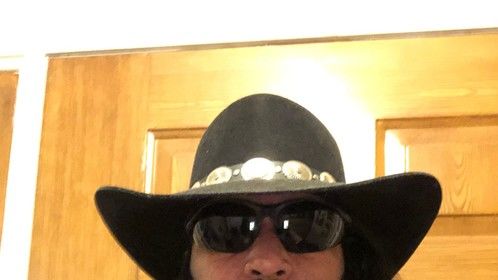 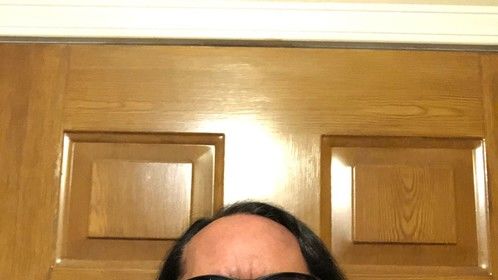 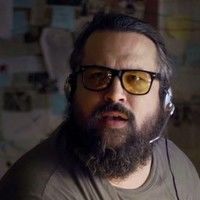 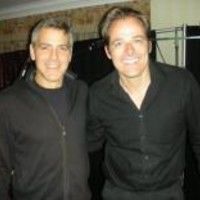 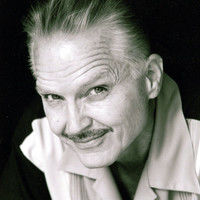