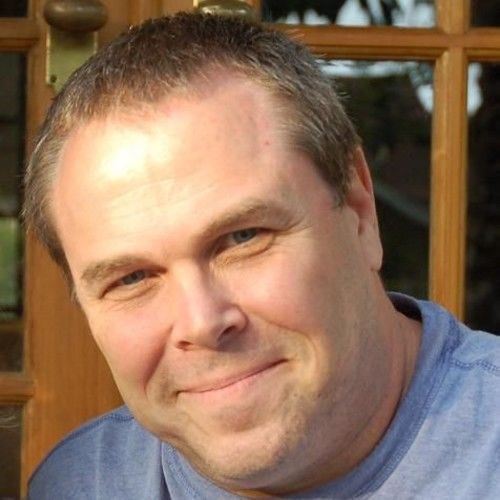 I was born and raised in California. After high school I postponed college after my journalism teacher told me I wasn't tethered to the truth tightly enough to be happy as a journalist, but that I should stick to writing fiction, especially humor. So instead of going to college and studying journalism, I joined the U.S. Air Force and became an Arabic translator. After the USAF, I went to College and studied Theatre and Film at UCLA, graduating with a B.A.

I currently teach Sitcom Pilot Writing at , as well as at Flappers Comedy Club in Burbank, CA, where I also teach Podcast Producing, and Basic Scriptwriting.

In addition to writing I've also taken a stab producing/directing web series, and also produce and host a couple of podcasts, most notably 3rd & Fairfax: The WGAW Podcast, http://www.wga.org/writers-room/features-columns/3rd-fairfax-podcast . 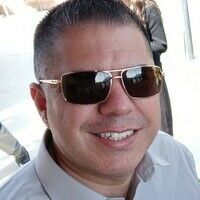 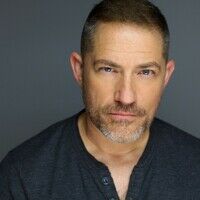