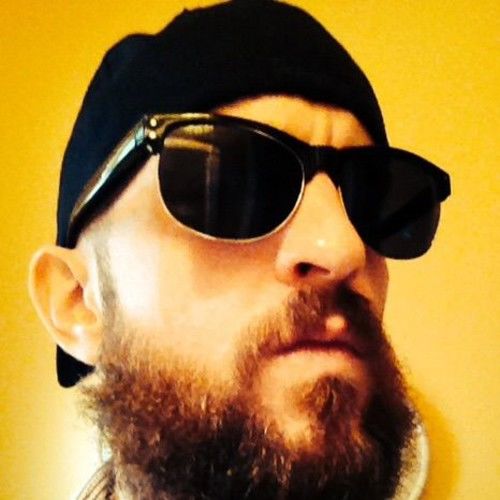 Steven Canfield Crowley was born in Nutley, New Jersey. As a child, a passion for writing and the arts was ignited. Most of Steven's adolescence was spent writing and drawing subjects of the macabre and filming skits with friends. While at college and living with art majors, Steven began making films. He went on to make a handful of no budget films that ultimately went nowhere. Before Steven knew it he had graduated college, landed a great job, and had become an adult. This did not sit well with him. Steven knew he had to break free from the confines of Corporate America.

Steven decided to quit his corporate job and start a film company, Fallen Dog Films. He wrote a short screenplay and bought an expensive camera. Much to his surprise, Steven's first short film got into a prestigious film festival. But his happiness soon turned to concern once his film premiered, nearly the entire audience walked out. Steven questioned himself and his decisions.

Giving up was not an option so Steven wrote a new screenplay and made a feature film, "Moment of Truth: The Andy Meyers Story". The new film had much success on the film festival circuit, screening at over 70 festivals worldwide and winning over forty awards! Steven won multiple, individual awards for writing and directing the film. After "Moment of Truth", Steven wrote and directed a short film starring celebrity animal "Daniel the Beagle". The film, "A Conversation with Daniel" was made to help educate society about the inhumane act of gassing animals. The film helped gain much awareness about the subject and in the process two states in America banned gassing animals. 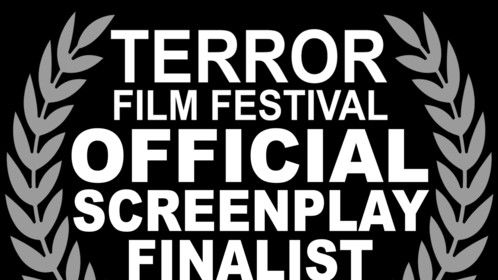 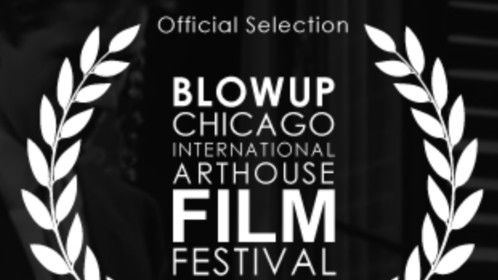 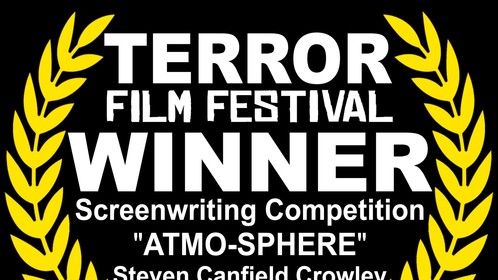 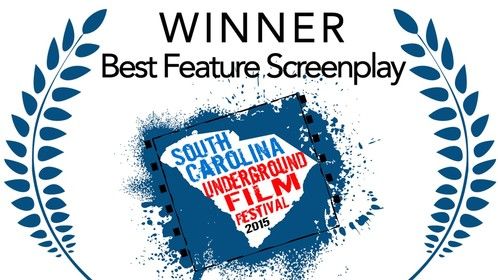 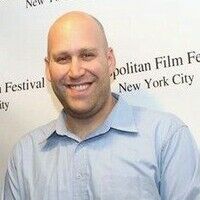 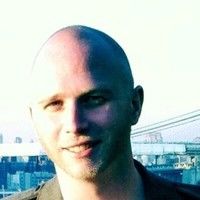 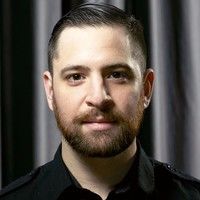 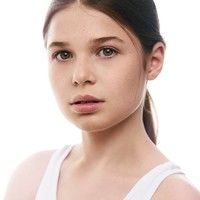 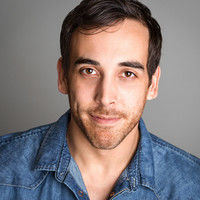 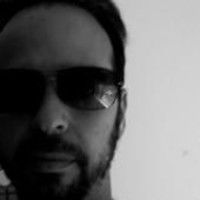