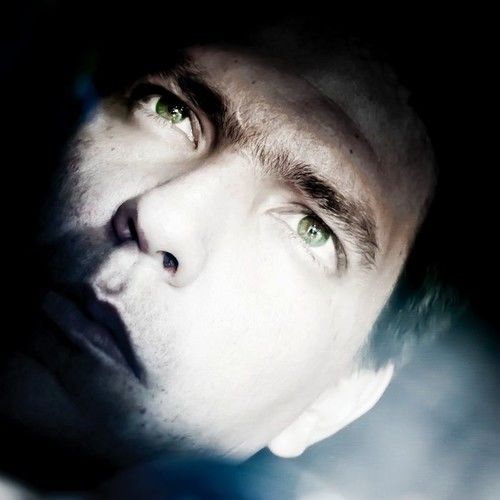 Born in Caracas Venezuela, Angel grew up in several countries around the world including the former Yugoslavia, USA and Canada. By the age of 15 he returned to Venezuela were he earned in 2005 a Bachelor of Arts in Social Communications.

Well Before graduating, in the year 2000, he begins he’s journey in the field of the audiovisual art in the postproduction department as an editor and later director of postproduction of several TV series for Playboy TV, E! Entertainment TV, RCTV (Venezuela) and Venevisión (Venezuela). By the year 2010 he had edited 3 Short Films and a long feature, Including “The Star of David”, and “El Rumor de las Piedras”, Alejandro Bellame’s Feature film in Venezuela with which he would win a Best Film Editing Award in the 7th Edition of The Venezuelan Cinema Awards.

In these 14 years of postproduction experience he edited, animated and post produced several TV Spots for brands such as Coca-Cola, Fiat, Kickers, El Universal, Leon Sports, The Amazing Race, amongst other well know brands.

He’s interest in the audiovisual arts and vast experience in different departments such as camera, postproduction, AD and Directing, took him from the years 2010 and 2014, to be Associate Producer for Turner Broadcasting System Latinoamerica in some well know TV series as The Amazing Race Latinoamerica (SPACE), America's Funniest Videos Latinoamérica (TBS) and La CQ (Cartoon Networks LA).

After several years he realized that his true passion was in the Camera department and in the field of Cinematography. Here, he collaborated as a assistant cameraman & Cameraman for channels like: HBO, E! Entertainment Tv, A & E, Venevisión (Venezuela), RCTV (Venezuela), CNN, Venevisión Continental. And Underwater Cameraman for tv programs as “Azul Profundo” (Deep Blue)seen on Sun Channel in Latinamerica, and collaborator for underwater shots in feature films as “Proyecto Cumbre“ and “Nikkei”.

Now he has shot, as a cinematographer, tv commercials for Brands such as Kem Venezolana de Pintura, “El Universal” (venezuelan news paper), Pantene Latinoamerica and Leon Sport, short films like “Malus Lactis” directed by Andres Belgrave, “Miserable” directed by Guillermo Bermúdez, “5x5” directed by himself and "Stevenson´s Disease" directed by Carlos Deuringer shot on location in NY City. As we as several Music Videos for local Musicians.

His photographic work has been self stimulated documentary work looking forward to widening his experience in this heart felt field of work or as he puts it: "way of life" 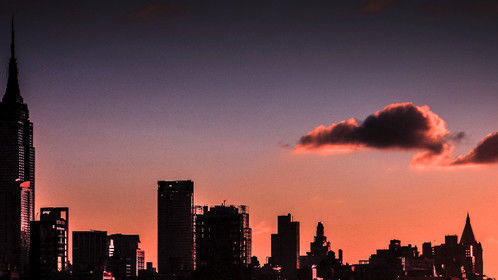 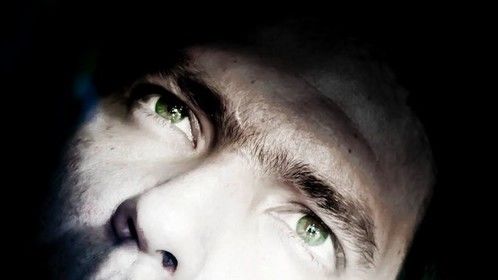 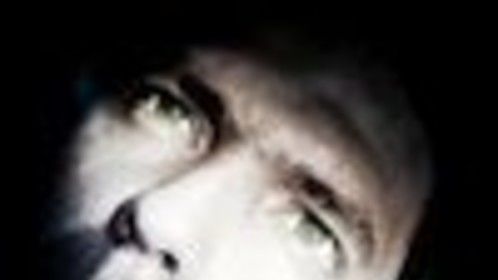 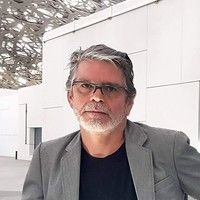 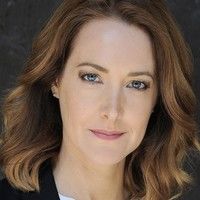 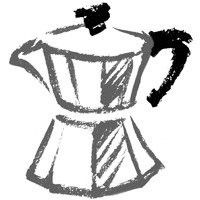 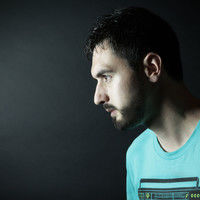 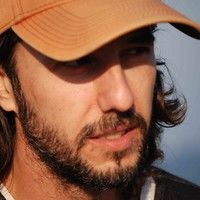 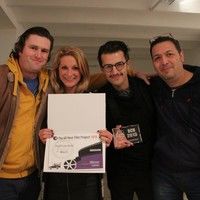 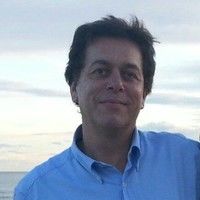 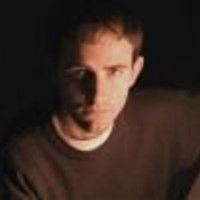 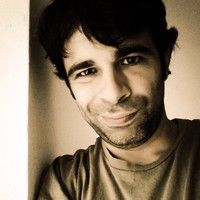 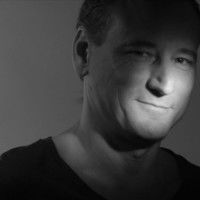 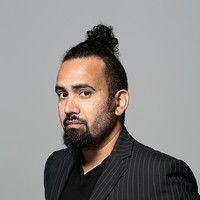 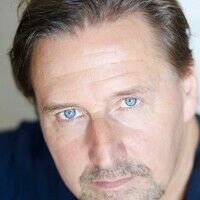 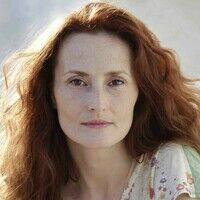 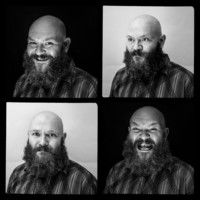 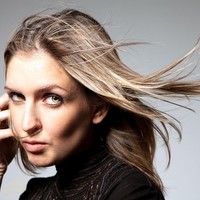 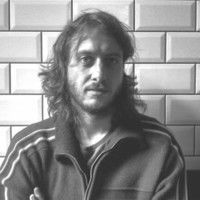 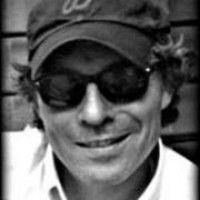 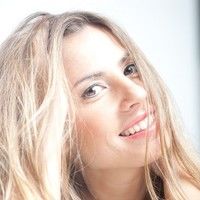 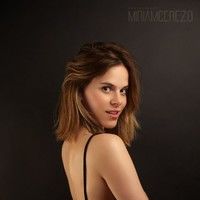