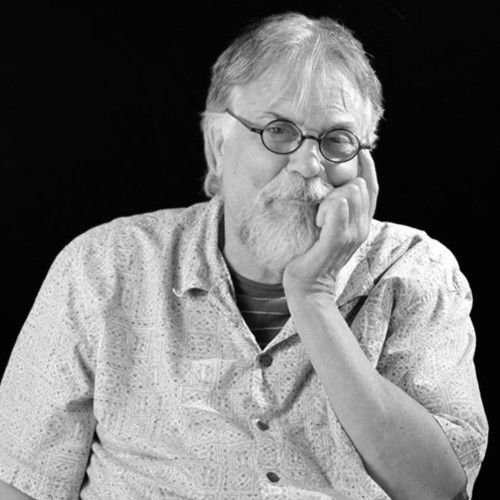 Born in the small-town of Gloversville, at the foothills of the Adirondack Mountains in Upstate New York, David J Schroeder was forever imprinted with its beauty. At 18, a paralyzing spinal cord injury in a diving accident resulted in a long accomplished journey beginning in Miami, Florida and the University of Miami where he wrote his thesis under the direction of Nobel Laureate, I.B. Singer and earned an M.A. in American Literature.

Immediately after, he took a position at Miami-Dade College, where presently, he is a full professor teaching composition, creative writing, screenwriting, and advising animation script development. In 2001, he received the Peter H. Clayton Endowed Teaching Chair for teaching excellence.

The journey also included 13 medals in the National Wheelchair games, a world record in the wheelchair marathon, a six-time member of the US Disabled Sailing Team, and circumnavigating Manhattan in a kayak. Free-lance writing included magazine features, technical writing, and most recently screenwriting. He has studied with Paul Lazarus (West World) and Tom Musca (Stand & Deliver). Since 2010, seven different scripts have won 'Best Screenplay' 66 times in different contests.

Schroeder's first production/screenplay short film, This Modern Man Is Beat, has premiered in 20 countries, screened in over 100 festivals, and won 110 Best Awards in the past 2 year. 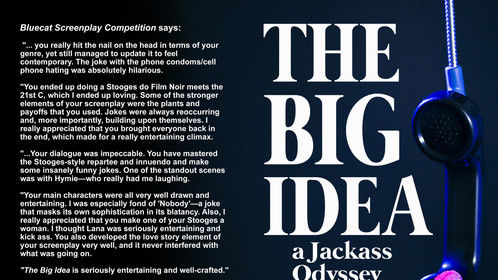 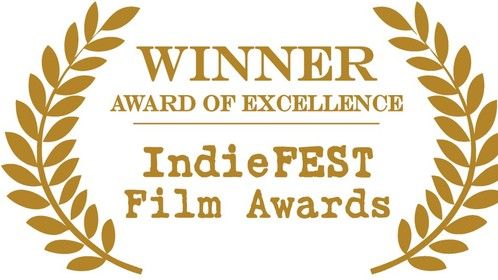 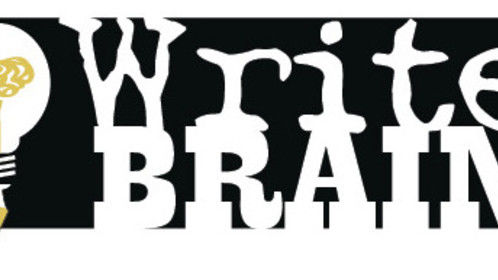 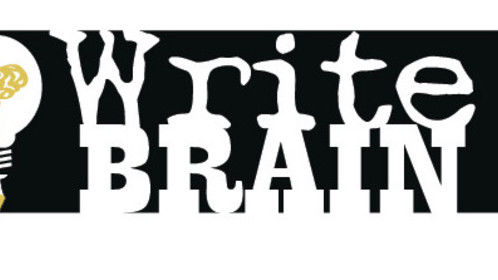 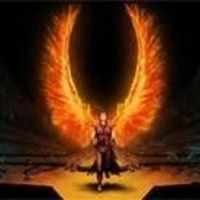