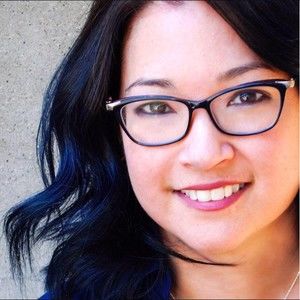 Stacey Stanely is the head of the consulting firm The Smart Stanley Group providing entertainment finance and packaging for features and television.

Stacey is the former head of Live Action at New Arc Entertainment, under Film Roman and Anchor Bay.  Under her direction the company produced more than 15 indie features in its first 18 months.

As the Executive in Charge of Production for the division, she produced the EMMY nominated series Masters of Horror for Showtime, Masters of Science Fiction for ABC and Painkiller Jane for SyFy, amongst others. 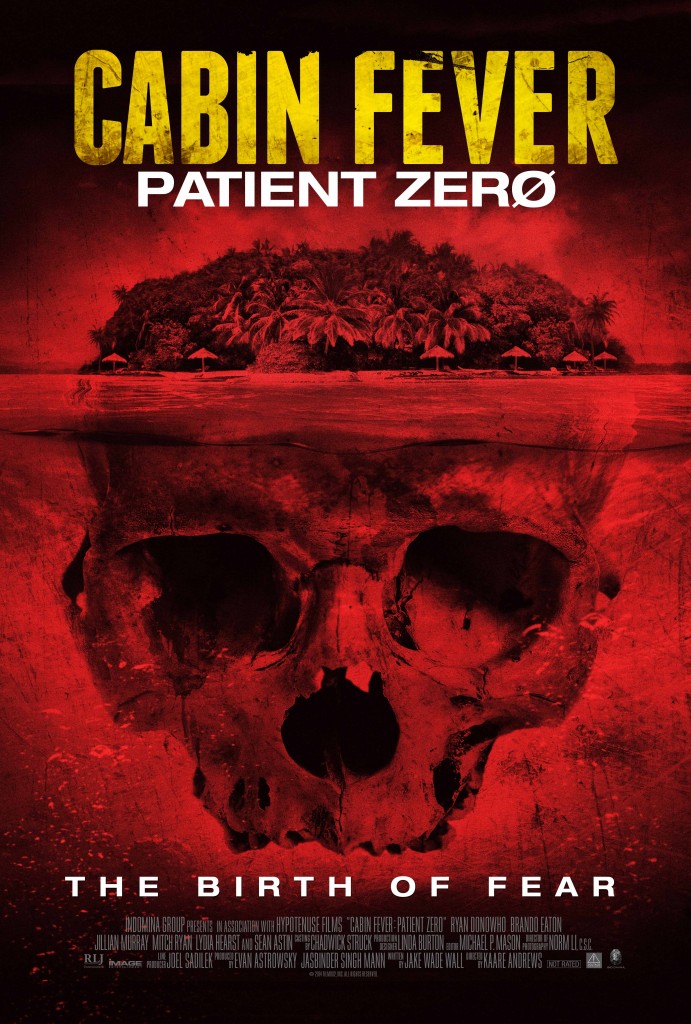 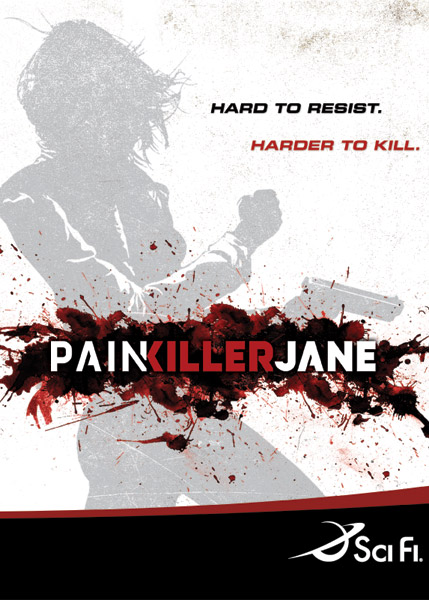 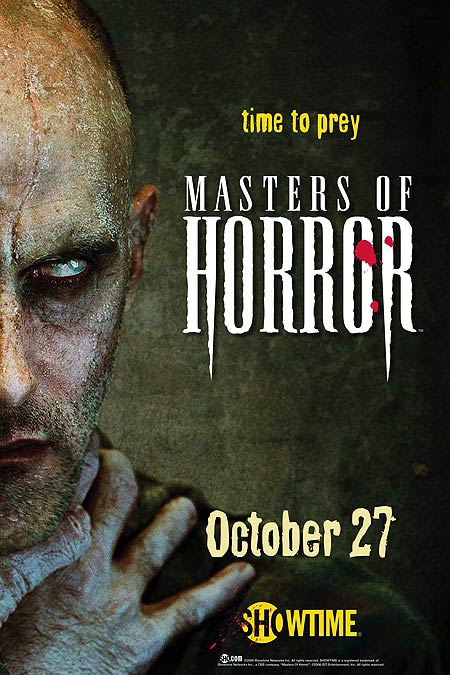 Tips on pitching to Stacey Stanley