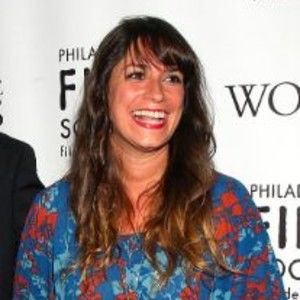 In August 2020, Tatiana released CUT THROAT CITY starring Oscar-nominee Ethan Hawke and Oscar-nominee Terrance Howard. It reached the Top 10 on Netflix.  She is currently in production on her next feature THE PEOPLE VS. VEGAS DAVE.

Tatiana excels in producing material based on pre-existing IP, and premiered The Catcher Was a Spy at the 2018 Sundance Film Festival. 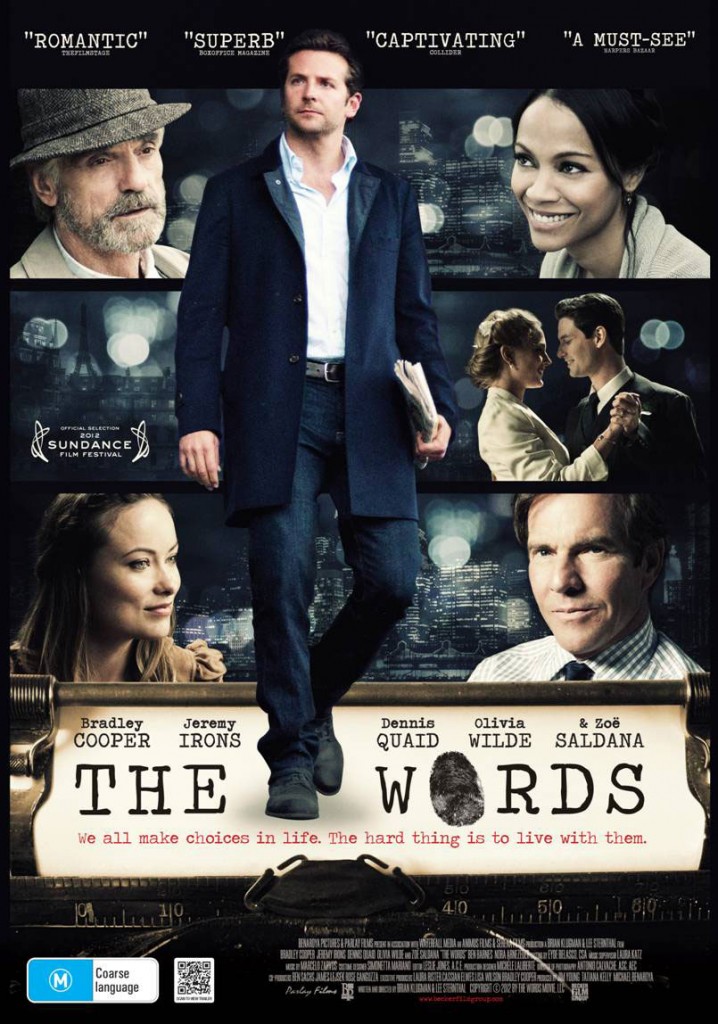 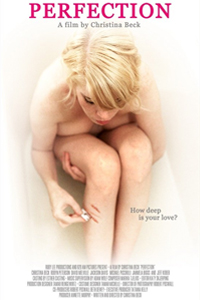 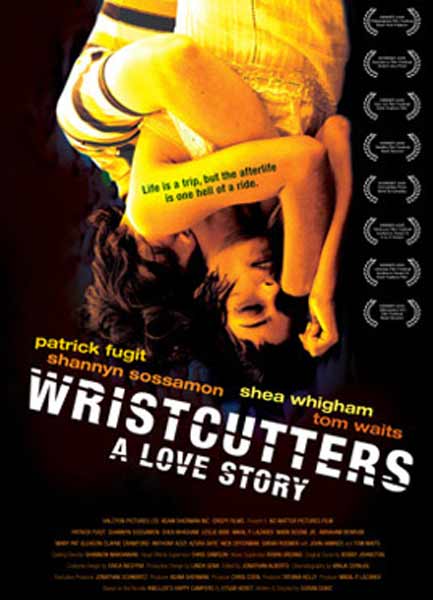 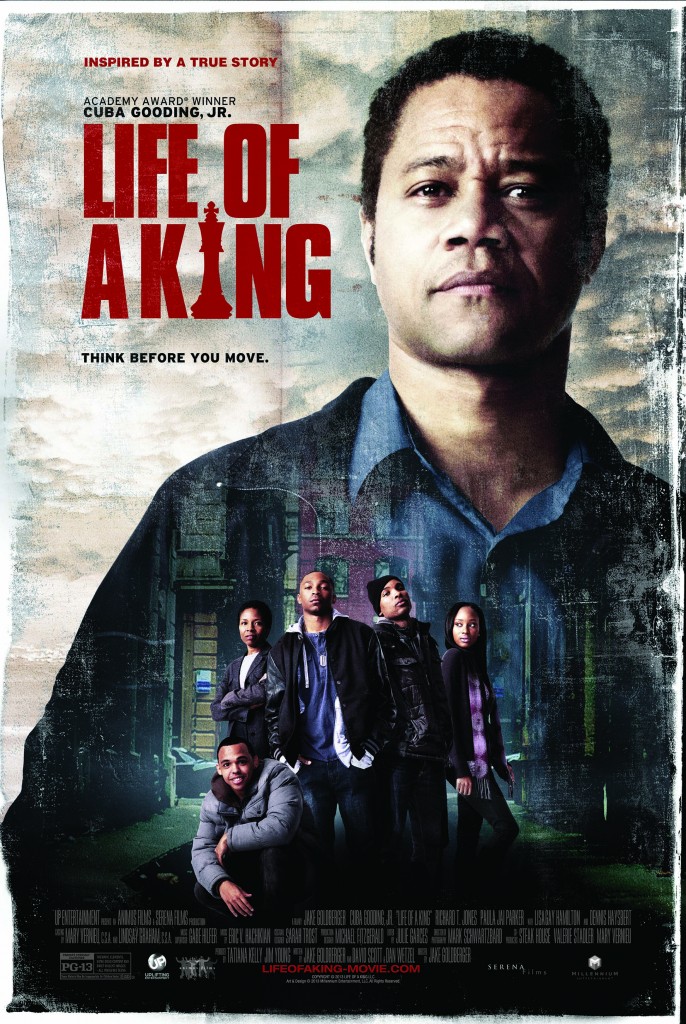