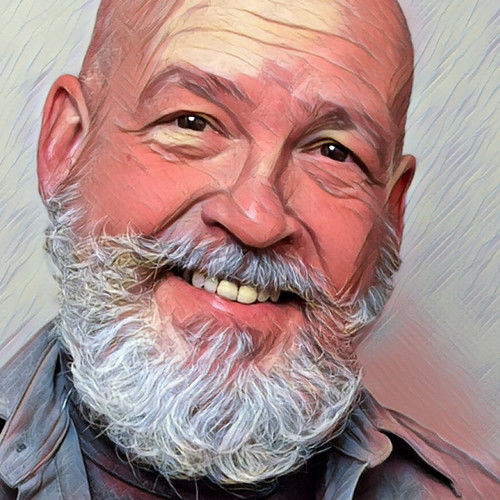 EXT. BIOGRAPHY — DAY
D.E. JACKSON lived his formative years climbing broadleaf maples,
riding bikes on gravel streets, chasing polliwogs, and fashioning
forts in the company of his DOG, among the dandelion patches and
evergreen rain-forests of the Pacific Northwest.

Central to his tiny logging town’s identity was that it had been the location
for a 1961 film wherein a FIRESTORM razed its mill. On frequent walks
between home and school he indulged in naïve adventure fantasies of
what had transpired in that CHARRED WRECKAGE of concrete and tin,
pondering how the making of a movie could have transformed the landscape
and lives of so many.

Fifteen summers thrilling at CAMPFIRE stories and playing in the rustic,
natural environs of Scout camps shaped him into an ecology-minded
young man defined by ethical discipline, moral fortitude, and showmanship. 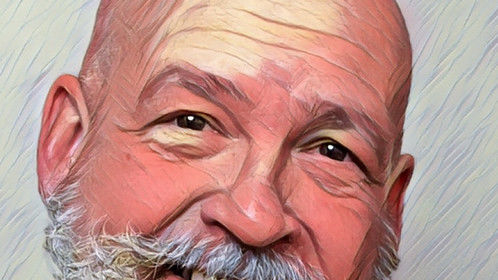 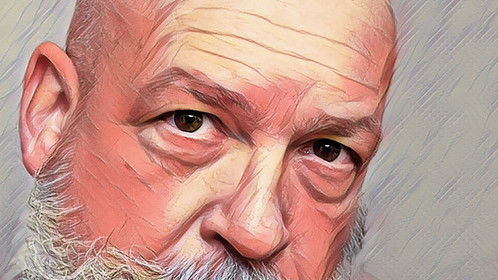 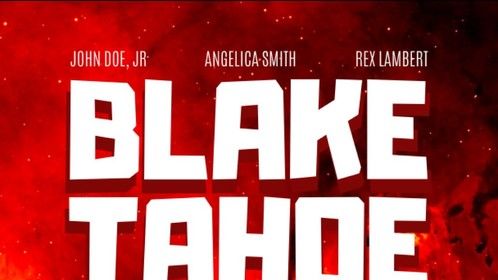 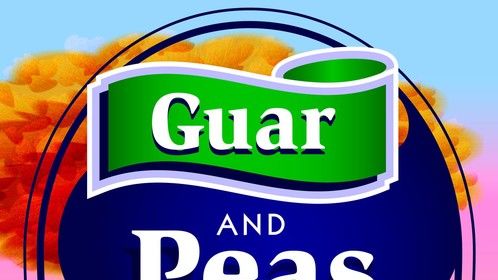 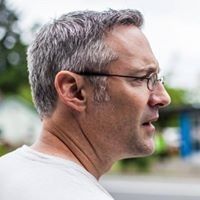 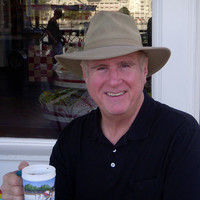