HKCorp (Head of US Production)Actor, Assistant Director, Director and Screenwriter

An award winning writer and director, Joe Bohn was a resident of Rockford, Illinois before moving to California in 2006. An ever evolving artist, Joe traveled the world. He studied writing while living in London and explored much of Europe. After returning to the states, he finished his Bachelors degree from Rockford College and went on to earn his Masters degree in film from the Academy of Art University in San Francisco. While in Northern California, he worked on music videos for Angels and Airwaves and Linkin Park and starred in Twisted Arrows feature film Jake’s Dead.

His last short film, Checkmate, went on to win multiple awards and nominations including Best Screenplay, Best Production Design, Best Editing, Best Picture, Accolade Award, and an Audience Favorite award. Of note is that Checkmate received distribution, a feat which is unheard of for most short films. At 25, he had his masters degree and was one of the rising stars of the bay area film scene. Being a big fish in a small pond wasn’t enough for Joe, and he soon moved down to Los Angeles.

Joe’s interest in film started in high school where he starred and acted in nearly a dozen plays both at school and the local theatres. He quickly started shooting his own short films and from there took to studying the art of filmmaking himself. This led him to his college career and eventually his professional career to date.

Recently Joe has worked with such actors as Miley Cyrus, the Kardashians, Jonathan Lipnicki, Stephen Webber, Mariel Hemmingway, and Levar Burton. He worked with the Russo Brothers, who are gearing up to direct Captain America 2, on several films they executive produced.

As a writer and director Joe has several films in development. His screenplay “Checkmate”, which was just announced into the quarterfinals of the Nicholl’s Fellowship, one of the most prestigious and competitive screenplay competitions in the world. His webseries “Joe and MJ” has received acclaimed reviews and is preparing the second season for production. His pilot “Yonderquest” is currently in talks with several networks. 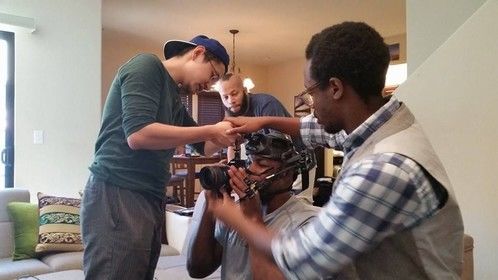 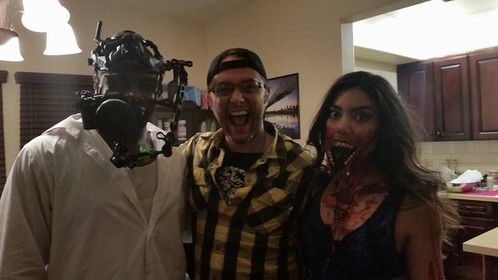 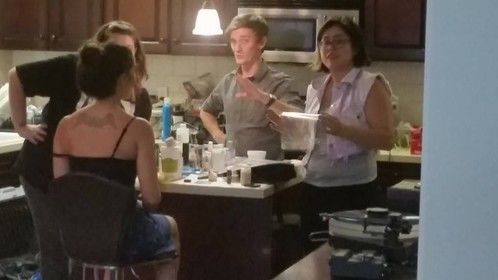 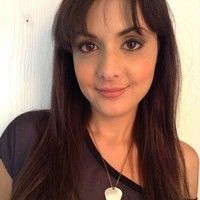 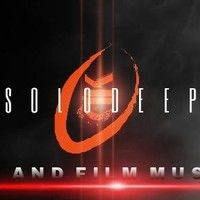 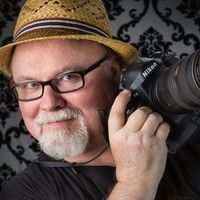 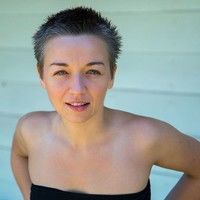 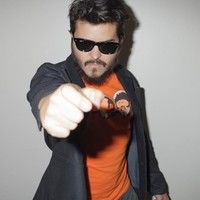 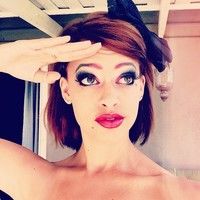