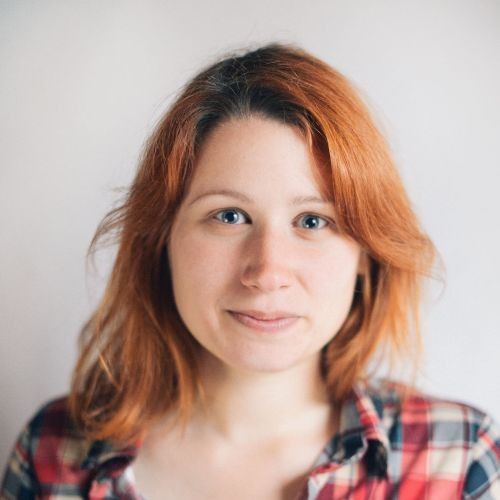 Before she decided to follow John Hughes’ footsteps, Joséfa first wanted to become an astronaut then a forensic surgeon. Born and raised in France, she eventually left the comfortable weather of her mother country to pursue a directing career in the UK.
She works as a commercial film director by day at Shakehaus, a production company she co-founded with 2 fellow filmmakers in 2016, while developing her next fiction projects at night. She has a quirky fascination for the outer space and its immensity - which keeps her awake at night and inspires her to write elevated drama/sci-fi stories, primarily targeted toward younger audiences. She loves coming of age stories and wants to tell the tales of smart but awkward female characters.
Having just completed her latest SFTN commissioned short film “Tomorrow Might Be The Day”, she currently works on the development of her debut feature film “Aurora’s Skies”. 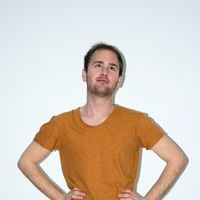 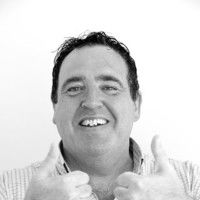 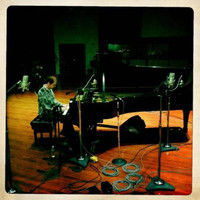 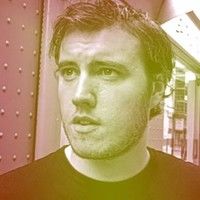 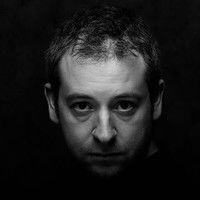 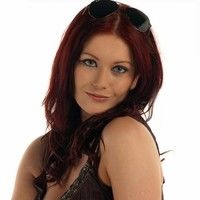 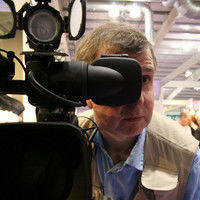