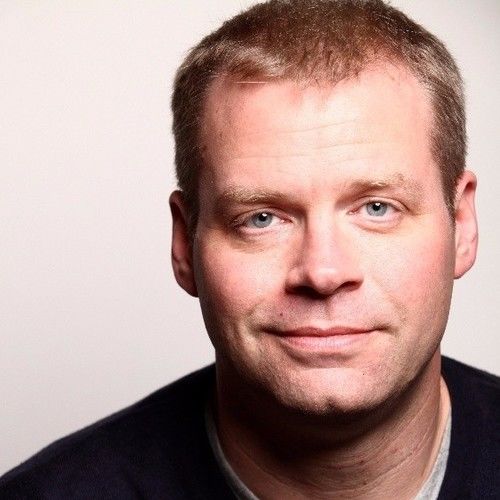 Kiff VandenHeuvel is a guy who acts in TV, commercials, films, and video games.  He's known for playing Comstock in BIOSHOCK:INFINITE, Cliff Rich on Netflix's live show RICHIE RICH, Walter in THE WALKING DEAD (VG), and in BATMAN v. SUPERMAN: DAWN OF JUSTICE, THIS IS US, LA LA LAND, NIGHTCRAWLER, NCIS, and many more.  Kiff directs sketch comedy and specializes in script development and team building at The Second City in Los Angeles.

Kiff is currently taking classes at UCLA Extension in producing and show development with a 4.0 gpa.

He produces and hosts the podcast ALL OVER VOICEOVER, available where all fine podcasts are heard and at 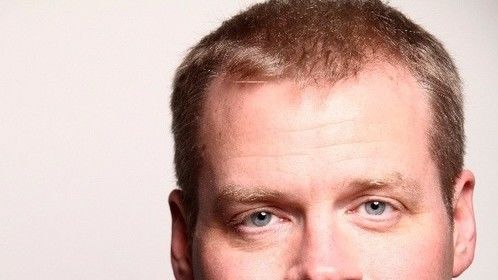 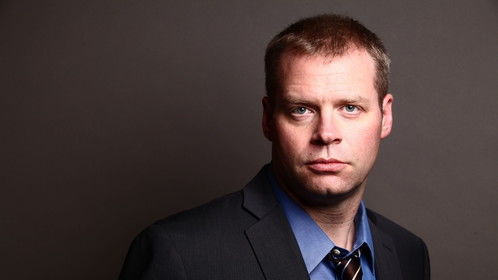 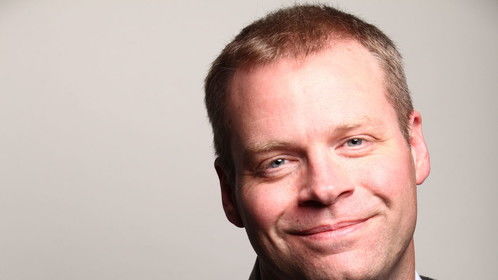 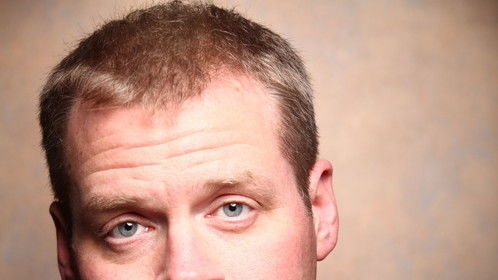