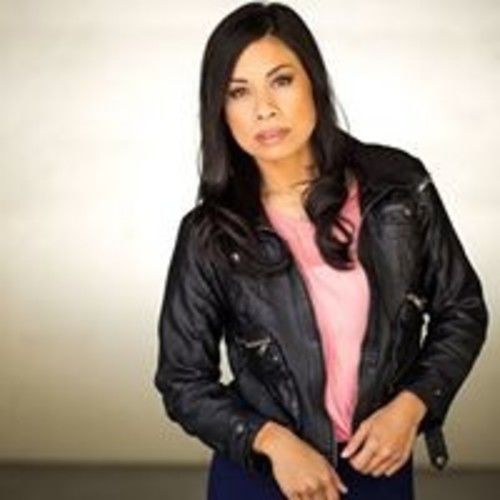 Lilian Manansala is a Los Angeles-based actor, dancer, and choreographer. Lilian has worked with Demi Lovato, Miley Cyrus, Vanessa Hudgens, Raven Symone, Bridgit Mendler, Keke Palmer, G Hannelius, Alyson Stoner, to name a few. She has choreographed for abcfamily’s Pretty Little Liars, Nickelodeon’s The Thundermans, and Disney Channel's Sonny with a Chance, Good Luck, Charlie, So Random, Crash and Bernstein, Kirby Buckets, Gamer’s Guide to Pretty Much Everything, Disney Jr.'s Choo Choo Soul , and Cartoon Network’s Out of Jimmy’s Head. Lilian also choreographed for and appeared in Disney Channel’s That’s So Raven , Cory in the House , and Disney XD’s Kickin' It. Most recently she choreographed for Disney’s Raven’s Home , Best Friends Whenever and Bizaardvark. She choreographed the pilot episodes for Nickelodoen’s It’s ON!; Disney’s Hannah Montana, Keke & Jamal, and Better Days; and abc’s Kings of Van Nuys. She has also danced with Ashley Argota from the Nickelodeon Show, True Jackson, VP and performed in the award-winning Cabrillo Music Theatre’s production of King and I , starring Deborah Gibson. Most recently she performed in West Side Story (Louise Taylor Performing Arts), In the Heights (Simi Valley Cultural Arts Center), and DOMA Theatre Company’s award-winning production of Green Day’s American Idiot . She has choreographed music videos for recording artists Little Hurricane and Kat Parsons and for the YouTube filmmakers Jubilee Project on the short film Melody. 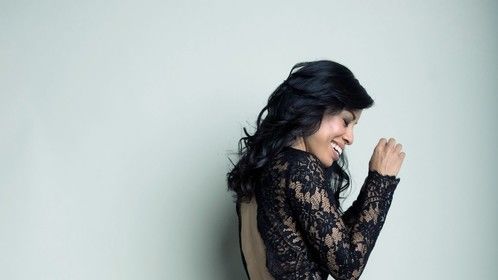 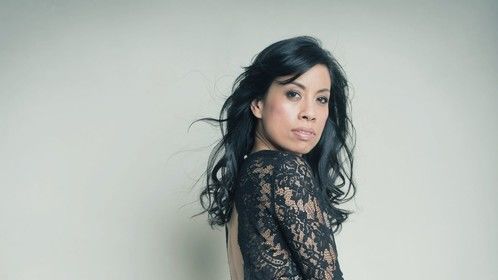 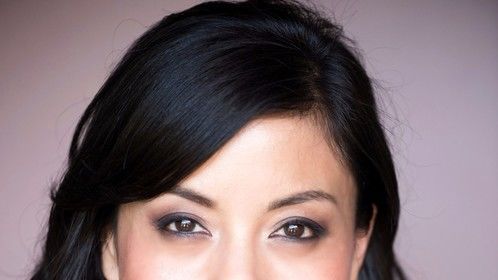 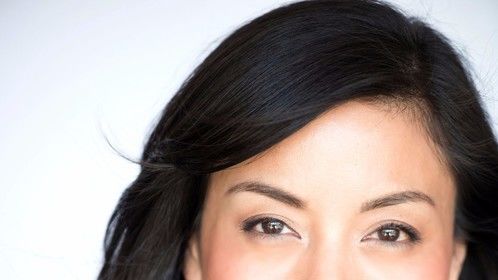 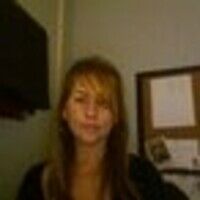 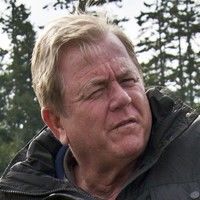 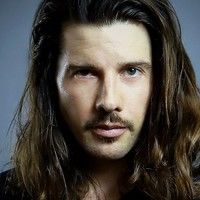