Financing / Crowdfunding : How am I going to raise funds for a high-concept film project by April Mae Berza 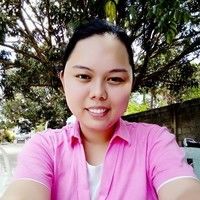 Frankly, I have no idea how to reconcile my dream film project with reality since it is a high-concept film entitled "New World Order." I've tried crowdsourcing online but no one ever dared help me at all. I feel hopeless right now. However, I believe that maybe one day I will see on the big screen and say, "Wow! I made it! I made it!" The logline for this film is "The pope’s death, the union of China and Korea as a single country, and the economic breakdown triggered the third world war. Or is it a secret society who wanted to create a one-world government to end Christianity forever?" "New World Order" is a thriller/suspense film about a mysterious group's attempts to end Christianity by launching a third world war. Here is the summary of the film: When the Vatican claimed that they received a retraction from a journalist who wrote about the demented pope, they could not show it to the public. The mysterious death of the pope surprised the world following the disappearance of the writer. The war in the Middle East continued to worsen leading to an increase in oil price in the world market. The price of commodities skyrocketed as a result. China and Korea united as a single country, forming People’s Communist Party of East Asia. Henry, the leader of the People’s Communist Party of East Asia, visited as a commoner to America and met the brother of the journalist, Isaac. Isaac is one of the youngest students taking up BS Physics in the Princeton University. He was resolved that the Vatican was behind the disappearance of his brother, Napoleon. When Isaac received a late phone call about his brother, he set on an adventure to save his brother. Discovering that a secret society was launching the third world war to have a one-world government, Isaac asked the help of his new acquaintance, Henry. Zara, Isaac's childhood friend, offered help when she found out the truth. Together, they must stop the war to save the world. "If power is a religion," Henry once said, "then, I'm proud to be an atheist." This inspired the young genius to save the world from New World Order. I think that this film won't be realistic if shot here in the Philippines unless there would be not only willing producers but a great team to work with. So, I've come up with realistic solutions to end this problem. Option A: I am willing to be optioned in Hollywood. But first, all I can do for now is sign up here in Stage32 and be an active member so I can pitch this film project. I know that not everyone would find it really controversial or intriguing but this concept is really something worth the risk. Option B: Try moviepitcher.com or inktip.com or moviepitch.com or other sites worth pitching. It is ideal if I don't have the plan to go to Hollywood myself and just let others do the pitching for me. I've tried moviepitcher.com recently but I've not heard from there. I am hopeful they could find someone in Hollywood to sign a deal with. Option C: Polish the hell out of the script then mail it directly to the producers, agents, and studios. I know it would take time and effort but I am willing to do it in order for my film to be a success. These practical solutions are really not practical at all. Except for Option A. But it also requires time, money and effort. I just wanted to share my two cents on how to get going with a high-concept film. Especially if you want Hollywood to embrace you wholeheartedly.

Hi there, April...Let me see if I can tackle some of my bullet point takeaways and your options as you listed them. - Crowdfunding is a journey that begins 3-6 months before you ever list your project. I have over 20,000 words dedicated to this subject alone in my upcoming crowdsourcing book. It's a full time job. It's a commitment. It requires months of crowdsourcing. Having said all of this, for those who put in the time, it's an entirely feasible way to raise capital. But, again, it's a full time job. If you were to head down that path again, I would highly recommend checking on my buddy John T. Trigonis' webinar here on Stage 32. He's the head of film at Indiegogo and he's fantastic. Here's a link https://www.stage32.com/webinars/Crowdfunding-Your-Indie-Film-Web-Series... - I know you said you joined Stage 32 just to pitch other members, but I highly recommend using the platform to network organically. You need to win champions of you and your work. There are a million people with a billion projects looking for financing or a producing partner. This is a business of relationships! Be active, be visible, be you! Contribute where you can. Assist where you can. Build friendships, relationships and champions. - As for pitching, I, clearly and obviously, stand behind our services. The success stories speak for themselves. Here's a link to the pitching ops - https://www.stage32.com/happy-writers/pitch-sessions If you have any questions about the pitching, drop Erik a line at Erik@stage32.com and he will point you in the right direction. - As for your third option, I'd highly recommend using the time you're thinking about using cold mailing and calling executives networking. Again, relationships. There's a reason why so many execs and companies have a "no unsolicited material" rule. Time is money...Don't squander your time! I hope this all helps a little. You are surrounded by incredibly talented and selfless people. Network, network, network! Wishing you all the best! RB

April- RB(BENSONHURST) is right! I met and discussed this with John Trigonis at a crowdsourcing/crowdfunding panel that opened the Tribeca film festival in 2015. It is a full time job and after (2) INDIEGOGO crowdfunding campaigns for (2)copyrighted scripts I have in development now I can vouch from personal experience how important it is to source the crowd before you source the funds. I would open that link he gave you. Also, An offline resource that has helped me is a book called 'BANKROLL'-How to finance your independent film- By Tom Malloy. What you'll find over time is what a giving and supportive fellowship Stage 32 is. When I started writing my first screenplay (Age 62)back in August of 2014 I did not know anything. No Film School background. Just a 30 year copy writing career on Mad Ave. No contacts. Nothing. Yet I had a story to tell (and It is based on a true news story that I was a part of)and thanks to this community of talented and professional creatives, I not only have that first screenplay copyrighted and in development with an amazing bunch of Stage 32 Cast & crew members, But I have (2) other screenplays also copyrighted and ready to go to production. Sorry If I went on too long, but I could not have come this far WITHOUT Stage 32. I'll close with this: "This is the greatest creative fellowship created since Shakespeare had the gang over for mutton and ale to talk shop. CANARSIE OUT!!

Interesting idea you have here: I'm sure a lot of fans of conspiracy theories would just love it, but if I may, please allow me to point out some plot holes:

1) The assassination of a pope wouldn't end Catholicism, let alone Christianity: it would just trigger the election of another pope.

2) Even if China and Korea united in a single country, I don't think they could rival N.A.T.O. or even the U.S. on military ground.

3) The Middle-East is already boiling, but the oil prices are going down (somehow)... Also, many countries are relying more and more on sustainable energies (mainly in Norhern Europe). Maybe oil will become obsolete in a couple of decades.

If I were you, I would focus on only one element of those three, let's say the secret Christian society aiming to destabilize the current world order (many existing societies could be involved, like Opus Dei, or some remaining Templar Order...), and what role do your main characters play in this conflict. My advice is to show the story to professionals, seek their advice, re-write according to their comments, and finally pitch it again to producers.

I agree with Maroun. Start small and polish!

I'd recommend starting with something much, much simpler and less controversial. Otherwise, you'll waste too much time battling windmills. Stage 32 offers many opportunities to get practical experience and build your resume. Take advantage of these. 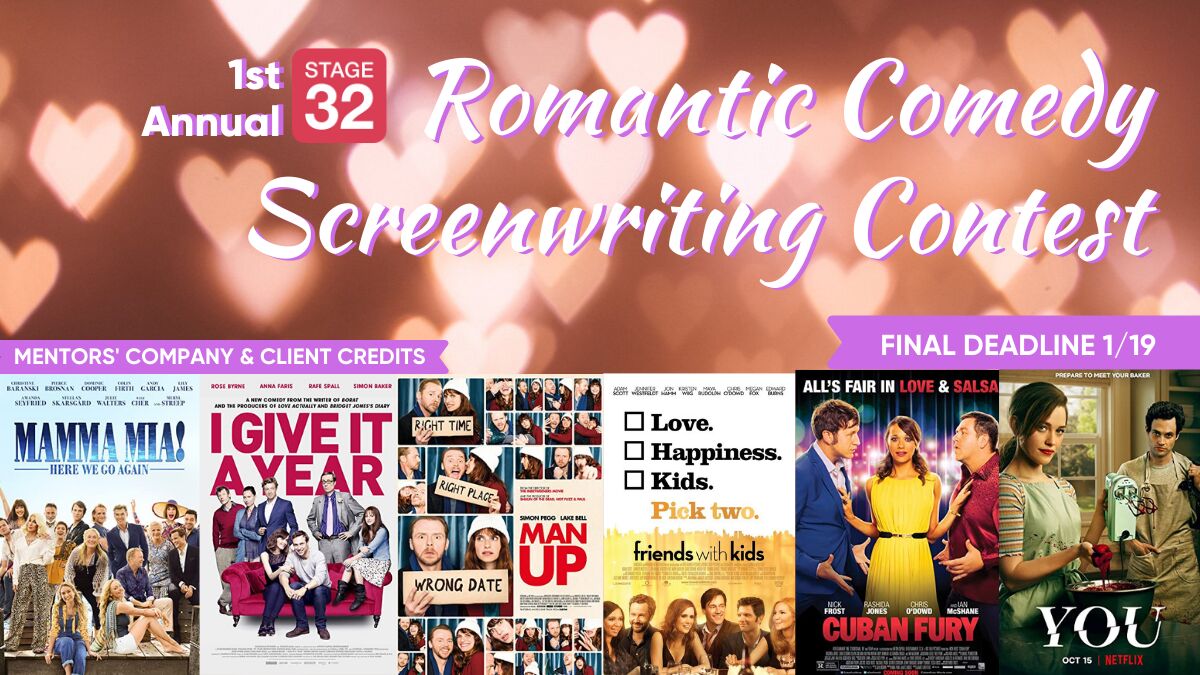 Other topics in Financing / Crowdfunding: