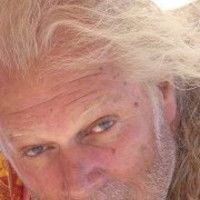 Gideon Nel: What do you do for fun? Wink

OMG! Like the old joke, "What do you call a person who can only speak only one language?" An American. You put us to shame. I envy you being able to immerse yourself into such two totally different cultures. Someone should do a documentary on you...