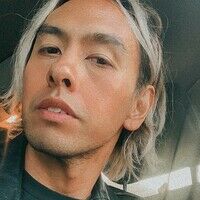 I hope, even in this crazy world we're currently living in, everyone is safe, healthy, and in great spirits! My name is Kevin, and I'm super new to Stage 32. I have absolutely no idea what I'm doing or where to start, so I thought id introduce myself here first. I've been an actor in LA for about seven years now (my gawd) with some pretty fun credits. Currently, I'm on two shows, one being a Snapchat Originals series called 'Save Me' and a show called 'CODEBLACK: A power Rangers Series' (that has yet to be released), and due to Covid restrictions, its been quite difficult to get these shows up and running again, so they're technically "Greenlit" ( but for the unforeseeable future haha).

Because I've had months of literally NOTHING happening with acting I've since pivoted to writing a ton, which in a way, I've found to be my second love! So yay for down months!

I have two pilot scripts I'm pretty proud of and would love to know how I can get general feedback on these, along with advice on how to get this up and running.

If any producers /writers are up for a cup of coffee or a Zoom call ( I will even Venmo you money for coffee, think I'm kidding?), let me know, id love to pick your brain and, of course, offer up any help I could be to you in any way!

Hey, Kevin Kempis! Great to meet you, and welcome to the community! This is the perfect place to start, so good work! Oh, hey, and congrats on the acting gigs, that's awesome! If you haven't already, I'd love for you to post in the Acting Lounge (https://www.stage32.com/lounge/acting). Maybe you can share some things you've learned since living in LA? I myself have only been here for 2 years, so mostly under lockdown :-/

As for your scripts, you could reach out through the Screenwriting Lounge and see if anyone would be interested in a script swap (so that you are giving notes in exchange for notes). I'm particularly proud of Stage 32's Writer's Room, as we have a great group of dedicated writers there, and we often do script exchanges. We also host a "Coverage Report" for structured written and verbal notes to help us all give better feedback (and of course, get feedback on our scripts).

You also have paid options - Coverage by an Industry Reader, but also Executive Coverage (for written notes) and Executive Consultations (for verbal notes). I highly recommend executive services as you can choose the executive (currently active in the industry) to read your material. Pretty dope, right?

If you'd like a recommendation, definitely reach out to our Director of Script Services, Jason Mirch, who is excellent at matching projects with potential executives (or maybe managers, in your case): J.Mirch@stage32.com

Enjoy exploring the lounges, and don't forget to comment and respond to others’ posts, too! It's the best way to really connect!

Karen "Kay" Ross you are simply the best! thank you a ton for pointing me in the right direction!

" My mission? I am on a search for "I believe in you" contributors, "make it work" ambassadors, and "why not" collaborators." - I absolutely love that! It makes so totally stoked to be apart of this community!

Nice to meet you Kevin.

If you want I'm up to brainwash and exchange any note and thought about your scripts. Just let me know and welcome.

Hi, Kevin Kempis and welcome aboard! I was in the same boat with acting and then switching gears during the shutdown, which has been amazing. It's kept my creative juices flowing and allowed me to really fall in love with writing. I second Kay's comments above. The Writers' Room has been HUGE in my development as a writer. It's a great way to learn all about the business, craft, pitching, script coverage and so much more. The "Script Services" tab offers development and script services from exec's from Universal, MGM, Mandalay Pictures, HBOMax and many others. If your script is in its early stages and not quite ready for exec eyes, there's an option to submit it for coverage to an Industry Reader. I've done it and it's more than worth it. Jason Mirch (j.mirch@stage32.com), the Director of Script Services can pair you up with the best exec for your project, so definitely reach out to him before setting up services with an exec. Oh, and pro-tip, if you want to try out the Writers' Room for a free month (I think you'll love it!), send Jason an email, he'll hook you up. Happy Writing!

Aww, I'm so glad, Kevin Kempis! Yeah, man, ain't nobody got time for the haters LOL Let us know how it goes with getting feedback and those Zoom calls! There was one member who made it his goal to meet 30 filmmakers in 30 days, posted the challenge in the Filmmaking Lounge, and he met a TON of new people. Maybe you could do something similar in the Screenwriting or Producing Lounges?

Also, I absolutely second @Monica's suggestions. I co-host the "Coverage Report" in the Writer's Room and it allows members to both give feedback and receive feedback, written and verbally, which has been so super helpful. Plus, the WR members host lots of other events - Writer's Cafes, Pitch Practices, Pilot Breakdowns, monthly table reads. It's pretty dope.

Gaia Kim Bartolini - Did you mean to say "brainwash"?! LOL If so, subtle. If not, Freudian Slip FTW! LOL!

Karen "Kay" Ross let's just say it was a mix of what. ehehe. 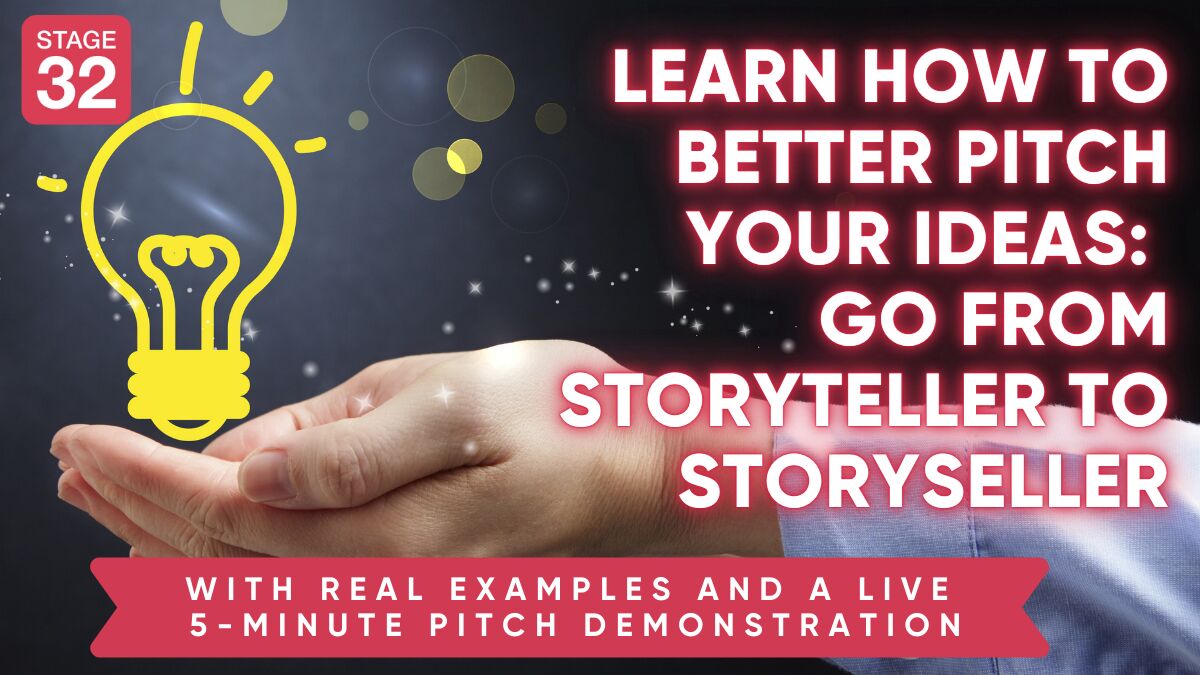