Weed Your Backstory Every character, premise and plot has a history but not every facet is pertinent to the story your telling. Decide early on what happened in the past that has a DIRECT CONSEQUENCE to this story, at this time in the characters’ world. Once you have that, then build up to its reveal via subtext and visual imagery. (This goes for all characters, not just the protagonist). Even if your character’s parents have died, if it has nothing to do with their journey at this time, then why bring it up? In this example, maybe your story is about the protagonist getting a divorce, the dead parents may come up in an argument as a dig, but after that, get on with the divorce and for the love of getting to the point, don’t show their death in a flashback or write a paragraph about how they died. In FINDING NEMO, the death of his mother does NOT define the current story dilemma, it simply sets up the father’s obsessive attachment to his only child so the scene is extremely fast and to the point, and is NEVER mentioned again. Conversely -- if you’ve got it, flaunt it with finesse. I was working with a writer recently whose main character used to ‘cut’ – meaning she used to slice at her arms to find relief from her troubles. The writer had an early scene where the girl was applying spray tan and makeup to cover up her scars before going about her day where she faces typical problems – relationships, job etc., and the covered scars became almost forgotten. Meanwhile, all I wanted to know was when her past would be found out, when the makeup would wash away -- no matter how engaging the rest of the story was. The writer knew the past so it wasn’t as important in their mind and in fact they considered doing away with the spray tan scene. But by highlighting it the first time we meet the character, the audience is completely hooked, and by subtly keeping it in the picture by having the character tug her sleeves down and do things like, shy away from washing dishes, the backstory became part of who she was in the present AND STEERED HER CURRENT RELATIONSHIP DILEMMA without paragraphs of exposition and flashbacks. And when the moment was right to let it all hang out, it satisfied the audience's expectations. If her current choices were not influenced by the scars of her past, then the makeup scene should have been cut. Do some weeding, prop up the tender seedlings and flaunt with finesse. Have a great weekend! 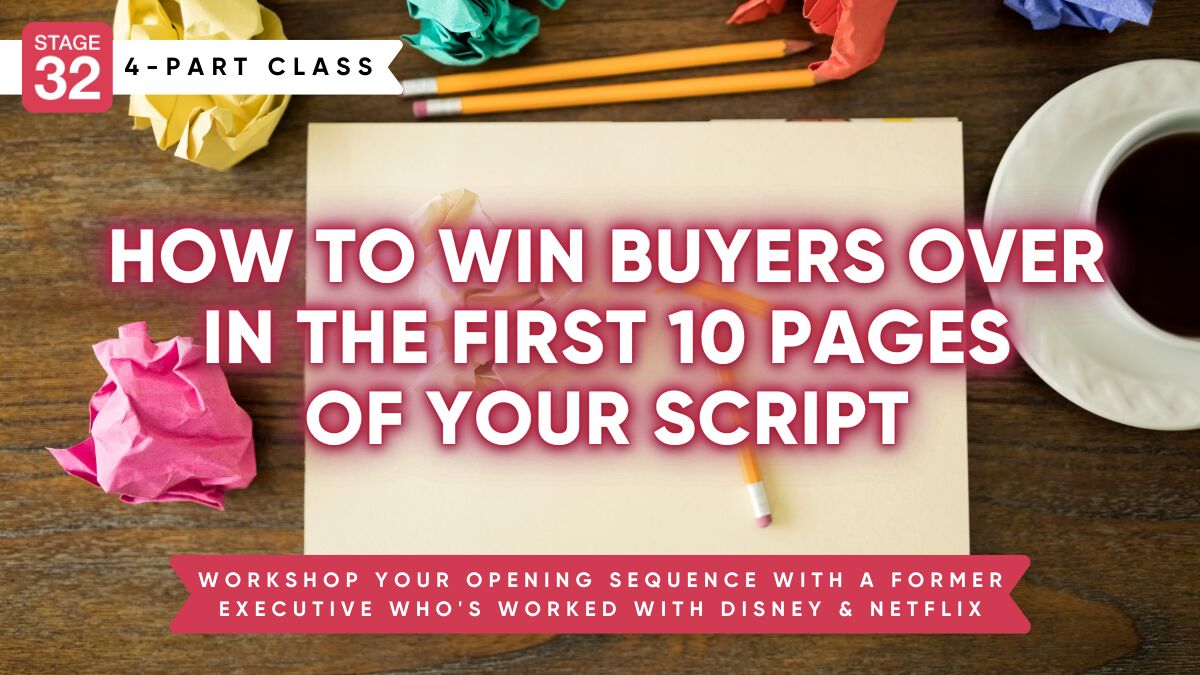