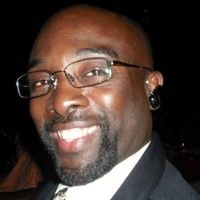 "Deceptive Vows” will be a powerful domestic violence film that has the potential to save lives. The short film version was nominated for Best Drama, Best Actress, and Best Micro Short Film, at the Georgia Shorts Film Festival. This festival was held October 13, 2018, in Midtown, Atlanta. It won the Best Micro Short Film award. This film was one of thirty films selected to be viewed at the festival out of over 200 submissions. I have written the full-length, 116-page screenplay and I am working on getting the full-length film version produced and shot. It will be on the level of “A Fatal Attraction,” “The Burning Bed,” “Obsession,” “Sleeping with the Enemy,” “Enough,” and “The Perfect Guy.”