"Pillar" follows the story of an ex-military crew on the run in a world where three main societies control all of the galactic trade, law, and social status. It's a dramadey scifi that explores our mo... Climb over the Horizon is the title of my new sci-fi concept album. A collection of futuristic cinematic music, soundscapes, epic and emotional music that you can use to inspire your gaming sessions i... 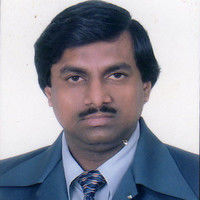