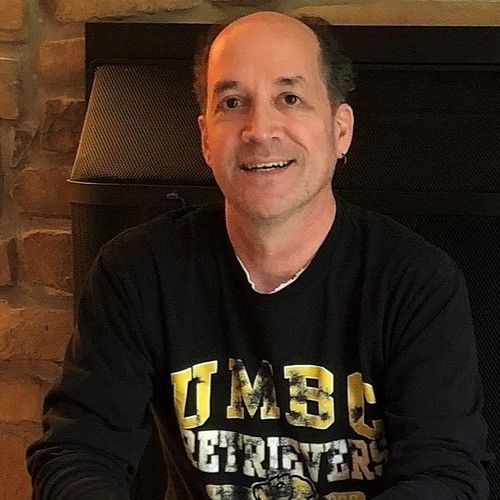 I'm a writer. I don't say "aspiring" because I'm actually writing. I'm also a guitarist; not an aspiring guitarist (see what I did there?). I'm active on the Twitter: @GCGeek.

I was a staff writer for the comedy web series "Click!". I've placed Top 10 and won @midnight's Hashtag Wars, and had a few jokes used on Comedy Central's #CCSocialScene. I got an honorable mention in NYCMidnight's 2015 Screenwriting Challenge. I did some improv because I thought I was funny and would enjoy terrifying myself. I was wrong on both counts.

I also had my original scene "Bounce" selected and performed in the 2015 ABC Discovers: Talent Showcases in New York. That is one of the little victories (aka validation) that keeps me going.

I'm currently writing a TV pilot called "Reboot", and lots of short scripts and sketches. I have a full-time gig as an IT project manager (pays the bills and satiates my slight OCD), and I'm a WordPress designer and developer building sites for fellow creatives. It's a word. I swear. 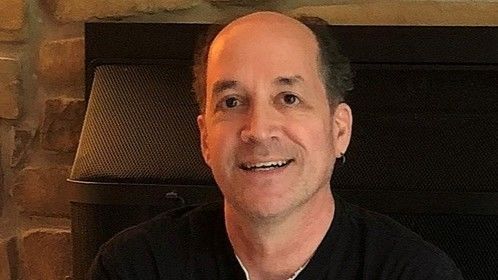 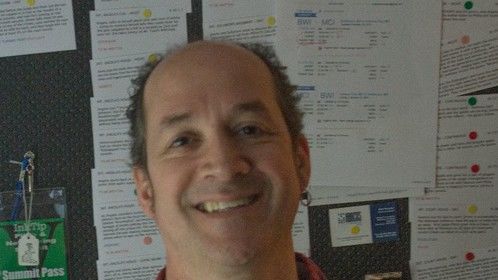 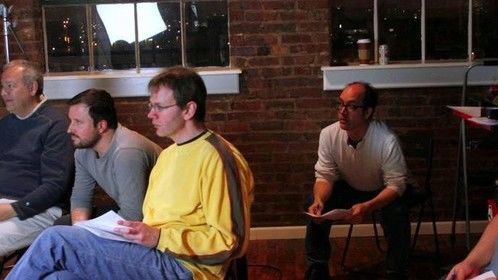 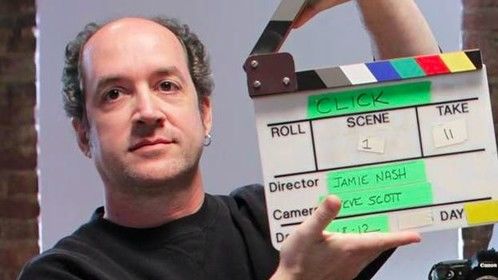 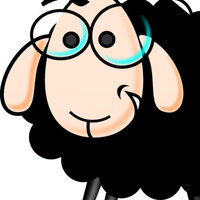 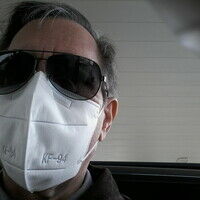 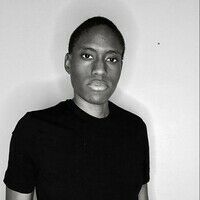