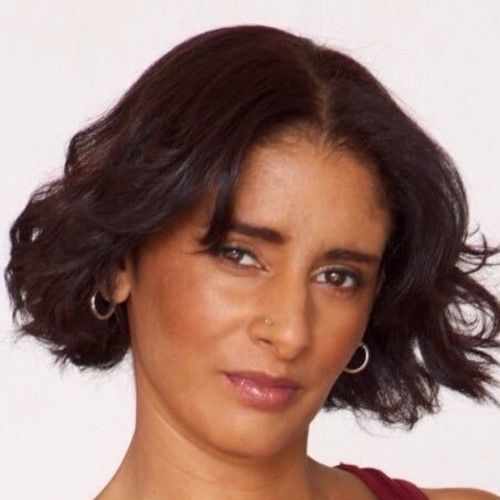 Monique Geri Wildee is a fun-loving, free-spirited, hard working actress, she has trained and gone on tours dancing, she studied KaJuKenBo style martial arts, and also is a licensed cosmetologist. She loves performing and following her bliss(acting) of course.

Monique Geri studied theater and obtained her Associate Degree in Theater, and her Bachelor Degree in Media Productions. She loves doing character roles because she loves to bring these portrayals to life.

Look out for Actress Monique Geri Wildee the lil supachick is bringing the goods and blazing a trail doing it. 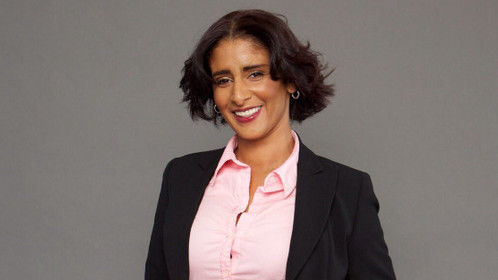 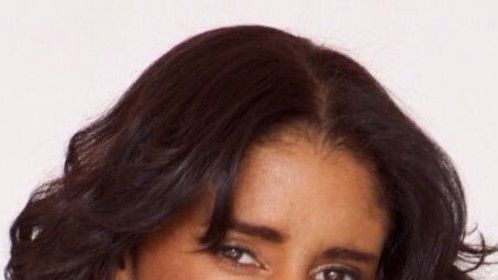