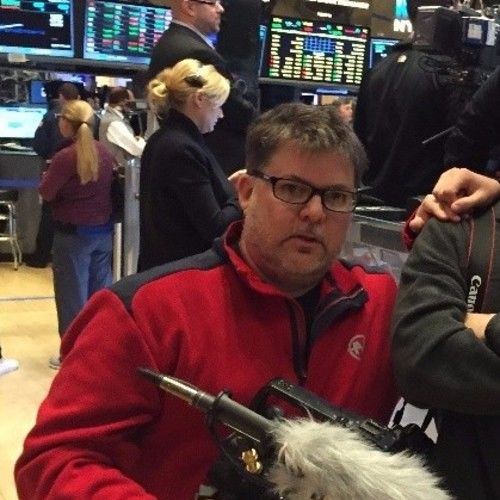 Best known for his work directing and producing special features for the first three Harry Potter DVDs and the Van Helsing DVD, Samstags’ work on Van Helsing was featured in an article by American Cinematographer Magazine and the making of WAR & TRUTH was featured in the American Prospect. His last documentary, TALES IN FLIGHT, followed the inspirational stories of pilots who fly dogs to safety. Samstag is the founder and director of the Scruffy City Film & Music Festival which he founded in 2010.

His documentary feature film, WAR & TRUTH, won Best Documentary at the Annapolis Film Festival in November 2005 and the Director’s Choice Award at the Secret City Film Festival in 2007. His documentary, JUST GOT BACK chronicles Darryl Worley’s last trip to Iraq in 2010 and was honored with an Excellence in Media Award from the Daughters of the American Revolution. He’s also directed 30 shows for the Telly Award winning Backyard Habitat series for Discovery Network‘s Animal Planet Channel. A 1989 graduate of Hampshire College, Samstag has stayed busy working on a variety of television shows, feature films, music videos, corporate productions, and documentaries. 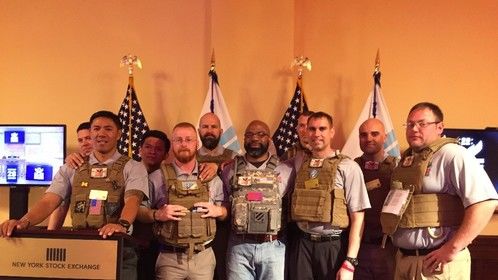 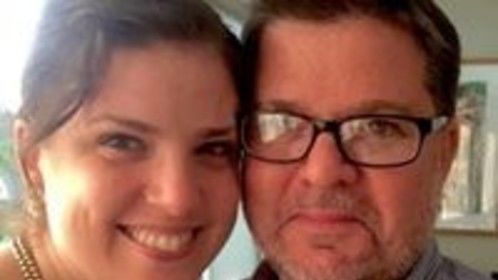 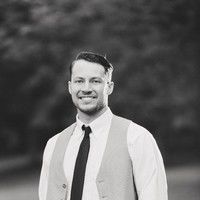 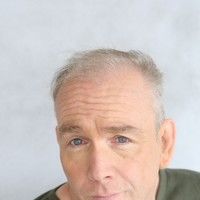 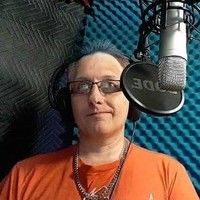 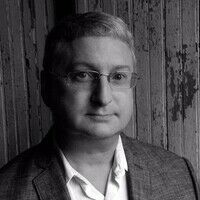 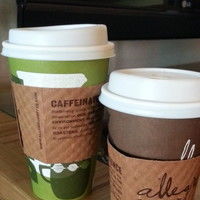 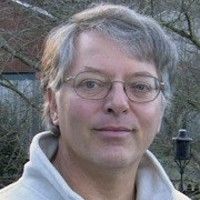 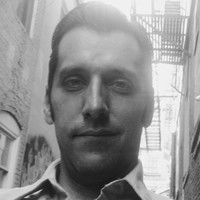 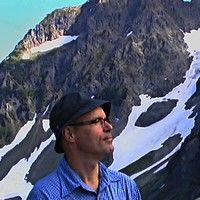 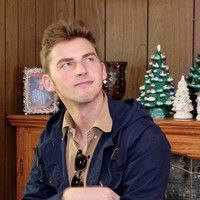 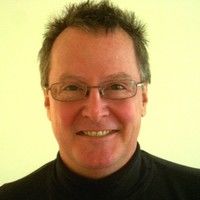 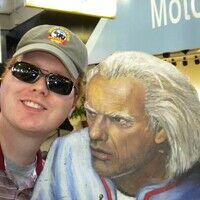 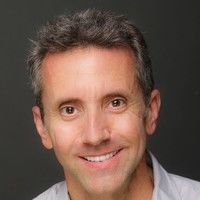