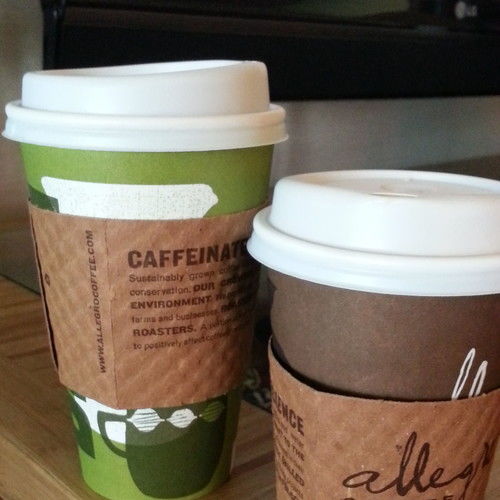 I write both shorts and features. Several of my short scripts have garnered recognition at festivals. My short scripts have been an Official Selection of the Winnipeg Real to Reel Festival, an Official Selection of the International Family Film Festival, and a Finalist at The Nashville Film Festival. In addition one of my features has been a Quarterfinalist at the ScreenCraft Action/Thriller Contest and an Emerging Screenwriter's Top 100.

Unique traits: Never give up 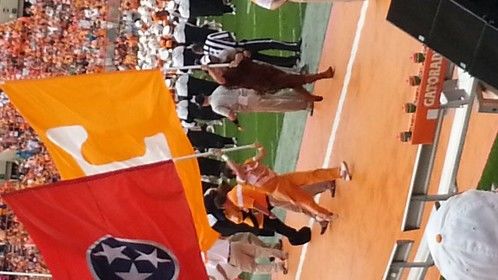 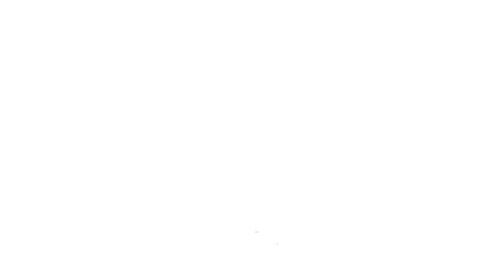 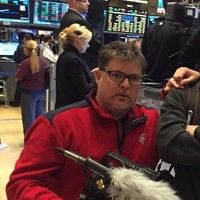 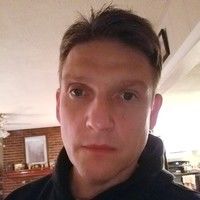 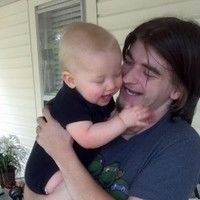