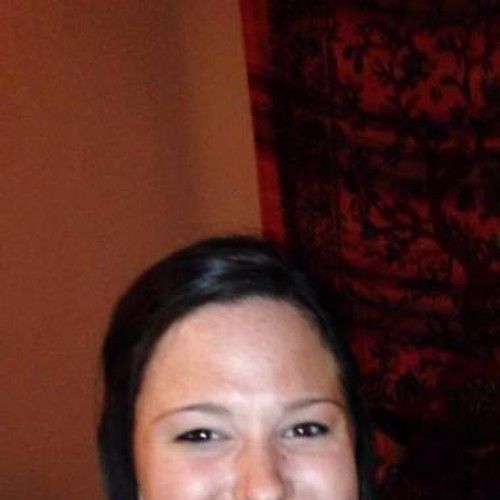 I'm an experienced Production Coordinator, having worked in both film and television. I've assisted with post production work for Saturday Night Live. I have also worked as a Set PA on a short film titled Lightheaded. I also was the Social Media Manager for the newly developed production company 13 Films during my time on the set of Lightheaded. Some other roles I've had have been as an Office PA and as a Post Production PA for the TLC show, Sex Sent Me to the ER and as a Casting Assistant and Set PA for Celebrity Name Game. I currently work at Viacom as a Senior Production Coordinator for MTV, VH1, CMT and Logo. My passion for production, development, and all things movies are what make me stand out. 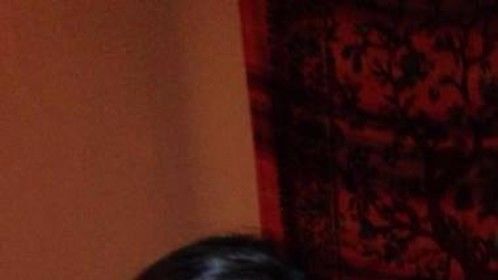