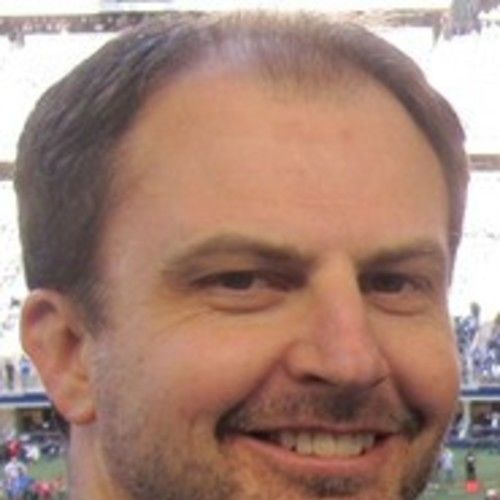 I have been working in the entertainment arts since 1987. I have completed over a dozen feature length spec screenplays. I was hired by Santa Monica Studios to rewrite a feature length animated script and had two of my television concepts optioned by Tri Star Television.
In the 90s I used my story crafting skills to write for the theme park industry and was instrumental in creating numerous entertainment center games and attractions. My clients included Sony Entertainment, Atari/ Time Warner, Laser Storm and more.
In 2012 I began producing web series. I have written and produced 15 episodes of a comedy sketch series "For Export Only," which can be seen on www.FunnyorDie.com and www.YouTube.com/ForExportOnlyTV. I also produced a movie trailer program titled "Trailer Shots," which result in my producing a spin-off for MensHealth.com called Drinks and a Movie. 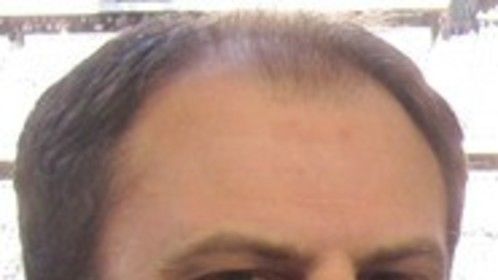 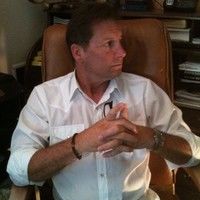