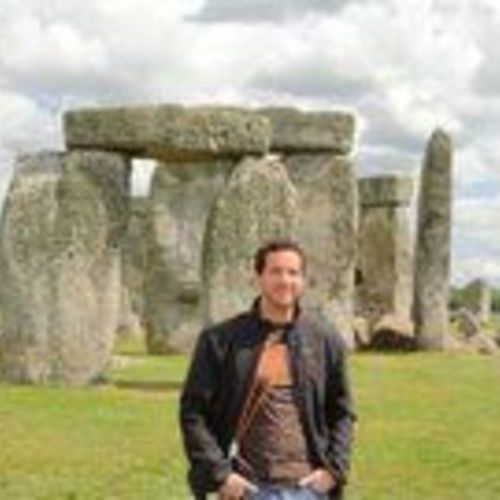 With a strong academic background from a Major in Music Composition in "Ars Nova", classically trained pianist and graduated in Audio Engineering with honors. His introduction to visual media began when working as a Music Editor in "Venevisión", a prestigious venezuelan television company. His experience working as a Recording Engineer for symphonic concert music in “El Sistema” led him to develop a deep knowledge of modern recording techniques, which he uses to produce high quality orchestrated music even in mock-ups made with sample instruments. He took a film orchestration course taught by renowned orchestrator Scott Smalley.

Pedro wrote music featured in more than a ten of TV shows and has been listened from Venezuela to Poland and London aired by important TV companies as BBC.

In 2011 he scored “Trata de Blancas”, a short film directed by Flavio Pedota that premiered at VIART International Film Festival. In the same year he scored “Bombas Racimo”, a spot by Amnesty International, which won an ANDA prize. Since then he has been working in many others media projects. In 2013 he participated as a music composer for the prestigious company Booktrack, providing dozens of music tracks.

In 2014, Pedro was one of the 20 composers selected to participate in the annual NYU/ASCAP Film Scoring Workshop held in New York. 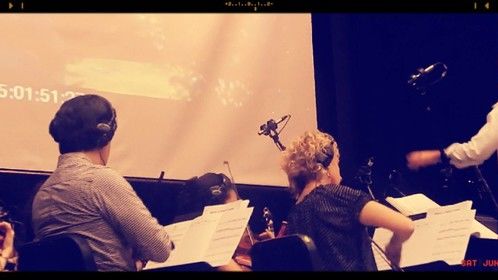 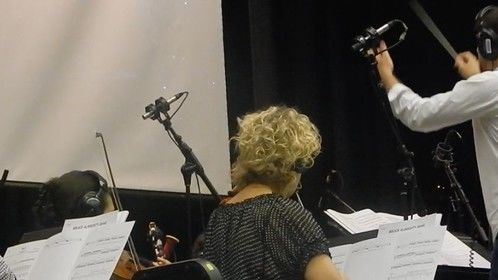 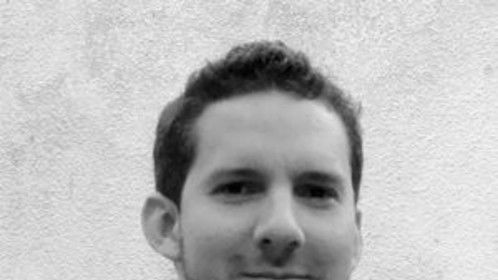 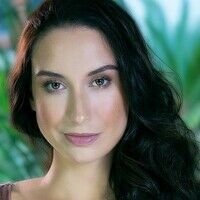 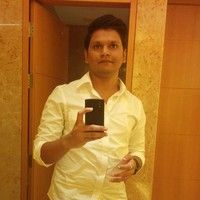 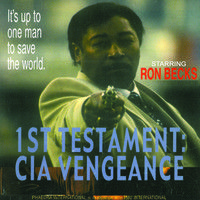