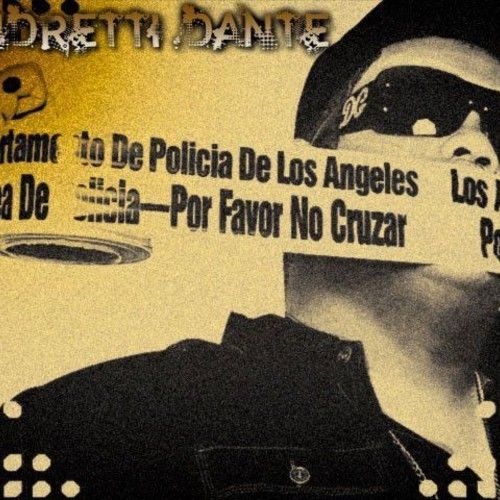 Andretti Dante was born in San Antonio, TX he first found his love for films when he saw the film Back To The Future at the early age of 7 years old. Andretti would go on to play sports as a child but was always fascinated with films. Once in high school Dante would find his true calling when he joined his high schools television program ECTV. That is when Andretti would start to gather his skills as a filmmaker. He would write, shoot and edit all his short films, television shows and music videos himself. Editing with a 3 VCR set-up Dante says “With all this new technology it makes it so easy now to edit. I love editing I personally don’t see how any director doesn’t edit their own films.”

After graduating high school Andretti would later attend film school at Full Sail University in Orlando, FL. After graduation Andretti went on to work for Fox News in San Antonio, TX where he became a key member in the San Antonio Spurs pre-game and post game shows, as well as directed numerous local commercials. Andretti left Fox News to focus more on film making, where he then moved to Southern California, and within a years time of been there he directed over a dozen music videos, wrote, directed, and produced multiple webisodes (Muzik Nation and Urban Legendz).

Andretti also wrote, produced, and directed his first straight to DVD feature film called “Streetz Keep Callin Me”. Andretti currently has in development and production “Exit 13″, “Zombies vs. Scarecrows”, “The Religion(film trilogy)”, “When The Smoke Clears” and the highly anticipated “Book Of 1,000 Deaths”. 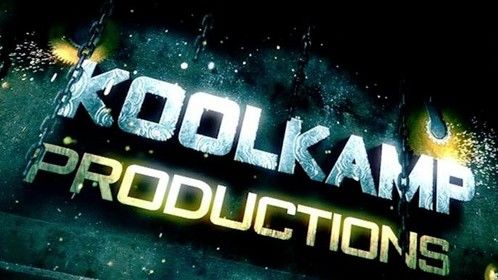 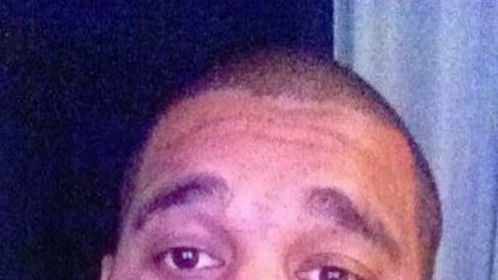 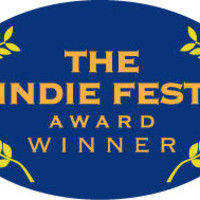 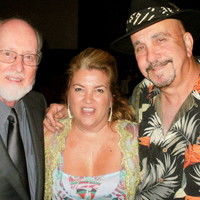 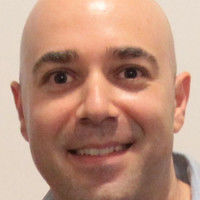 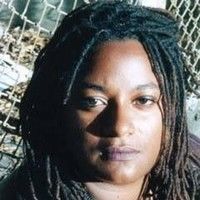 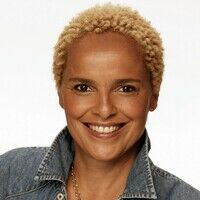 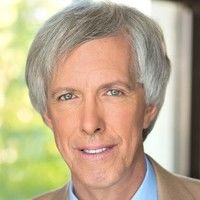 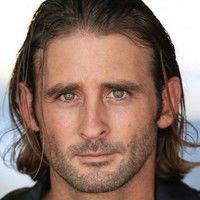 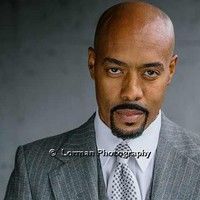 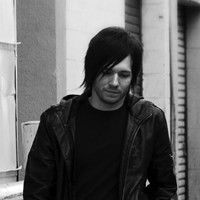 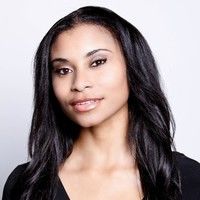