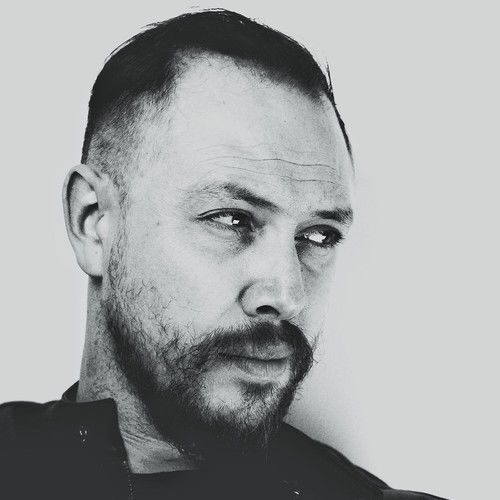 British screenwriter and playwright based in Burbank, California. Work produced throughout the UK, USA, Middle East and Australia.

Commissioned writer of three feature films for ‘Light Films‘ based in the UK.

As well as writing, I'm also an actor, with credits including the Royal National Theatre, BBC One and the National Geographic Channel. 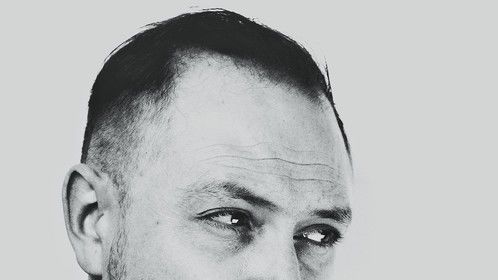