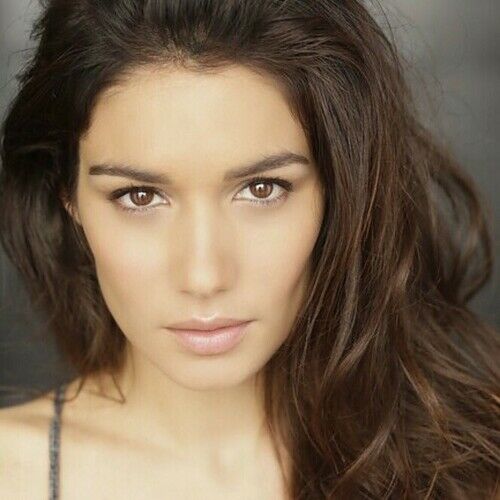 Mariela Garriga was born in Habana, Cuba. She started her artistic career at the age of 13th. She professionally danced in theater and television at “Cuban Television Ballet” until she moved to Italy in 2009. Since then she’s been working as an actress and producer dividing her job between the United States and Italy.
Some of her acting credits in the USA includes the psychological thriller “Bloodline” produced by “Blumhouse Productions” where she plays the leading role ‘Lauren Cole” opposite Seann William Scott and Dale Dickey. The Horror Anthology “Nightmare Cinema” directed by the Master of Horrors Ryuhei Kitamura, David Slade, Joe Dante, Mick Garris and Alejandro Brugues. She also has a recurring role on the CBS action series “NCIS Los Angeles” as Pietra Rey, opposite Chris O’Donnell and Daniela Ruah.
In the italian market she has work in titles like “Gli Uomini d’Oro'' an incredibly true story directed by Vincenzo Alfieri, produced by IIF Italian Noir where she plays the female leading role “Gina” opposite Edoardo Leo and Fabio de Luigi. The comedy “Chi m’ha visto'' directed by Alessandro Pondi, where she played ‘Sally’ opposite PierFrancesco Favino and Beppe Fiorello. Also she was a recurring star in the Sky Italian tv series “I delitti del Barlume directed” directed by Roan Johnson and played Remedios in the acclaimed tv series “L’Ispettore Coliandro” directed by Manetti Bross for Rai tv.
Right now she’s developing different projects as a writer and she’s also working as associate producer for the documentary “The Life and Times of Gordon Hunt”
She’s currently in post production with a feature documentary she wrote and produced with Gabriel Beristain. The documentary was made to help create awareness to protect wildlife/environmental against exploitation and crimes. In collaboration with 23 actresses all around the world and the Non Profit Foundation Earth League International.
In 2019 She won as best actress at the “Queen Palm International Film Festival” for her role in the short “Sombra City”. 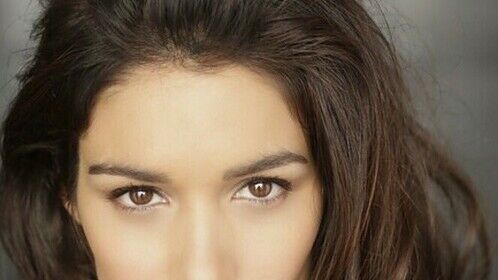 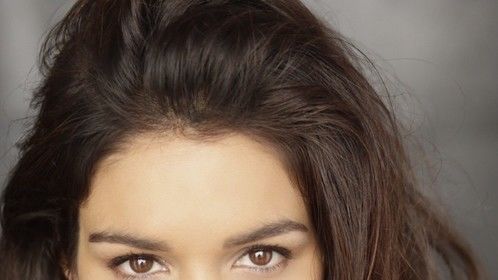 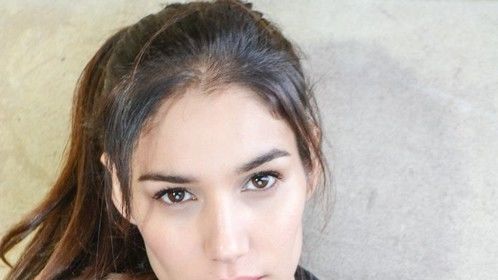 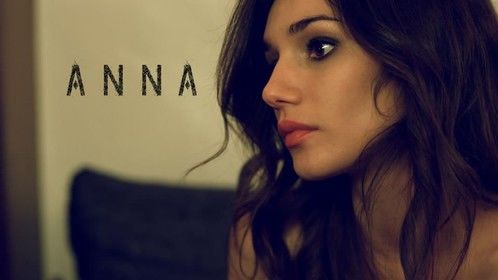