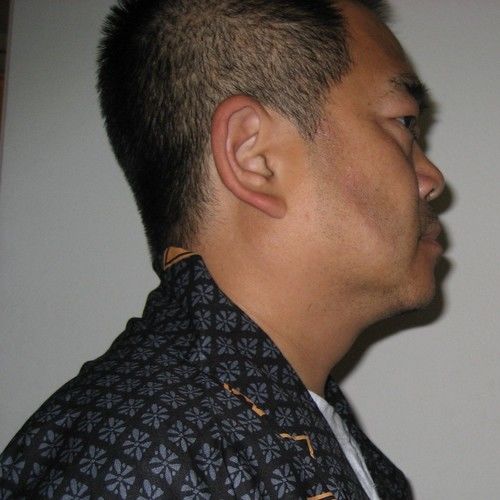 I am more of a novelist - which is something I shouldn't admit since prose writing and script writing aren't compatible according to most people. But lets throw convention out the window because if we didn't throw it out, there'd be no progress. And truth be told, I'd rather write novels that get adapted to film, than write the adaptation to film. I have one novella under the belt, and that isn't too original - I re-wrote Bram Stoker's Dracula, but made the vampire into a Japanese samurai. It is titled, Sword of the Undead. I took time off from fiction writing to write a financial planning book, and that's when I came down with meningitis, which left me temporarily paralyzed from the waist down. The recovery process has been a story in of itself and still an unfinished story, although I'm now out of the wheelchair and able to walk "normal enough," as the doctors would put it - but try to keep a cane handy at all times. I completed my book on my recovery. It is titled, Toe Up to 10K and went on sale on September 5, 2014. 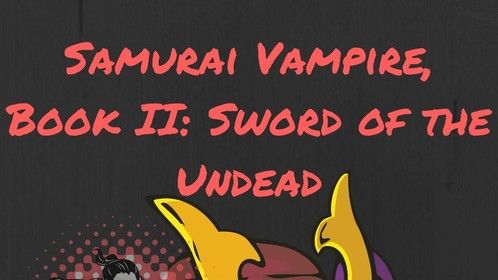 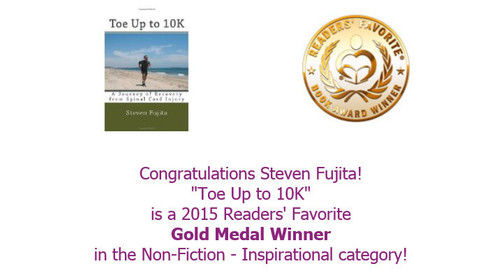 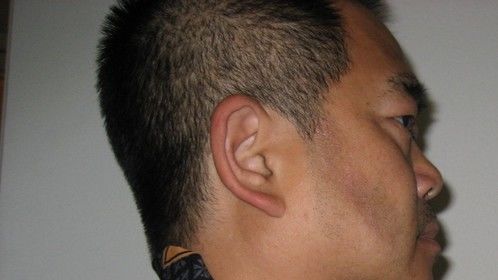 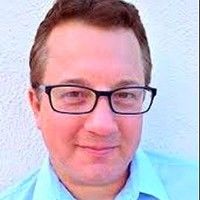 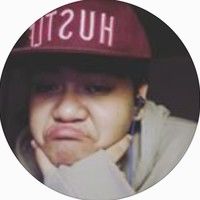