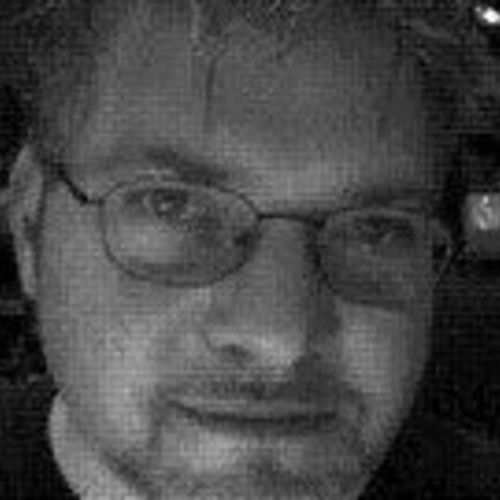 Since the age of 8, Mark Lindsey has been immersed in audio and computer technologies. Taking up organ and piano in grade-school, then trumpet and guitar in his teens, Mark started his professional career as a Computer Service Technician while still in high-school, quickly progressing to Service Manager after graduation.

In 1993, after several years of experience in the computer and entertainment industries, including technical positions at the Santa Cruz Beach Boardwalk and Knott's Berry Farm, Mark started his own music production and audio services studio in Long Beach, California, scoring feature film and industrial video projects for several years.

His interest in Internet audio had sparked back in 1990 when he was the first music composer to offer samples of his tracks on then fledgling online services CompuServe and AOL. The Internet has been catching up ever since, having started the first indie Royalty-Free Music Licensing service , in 1998.

He also specializes in creating, editing and mastering media for Internet marketing, podcasting and digital products, and moonlights as a web designer when the need arises.